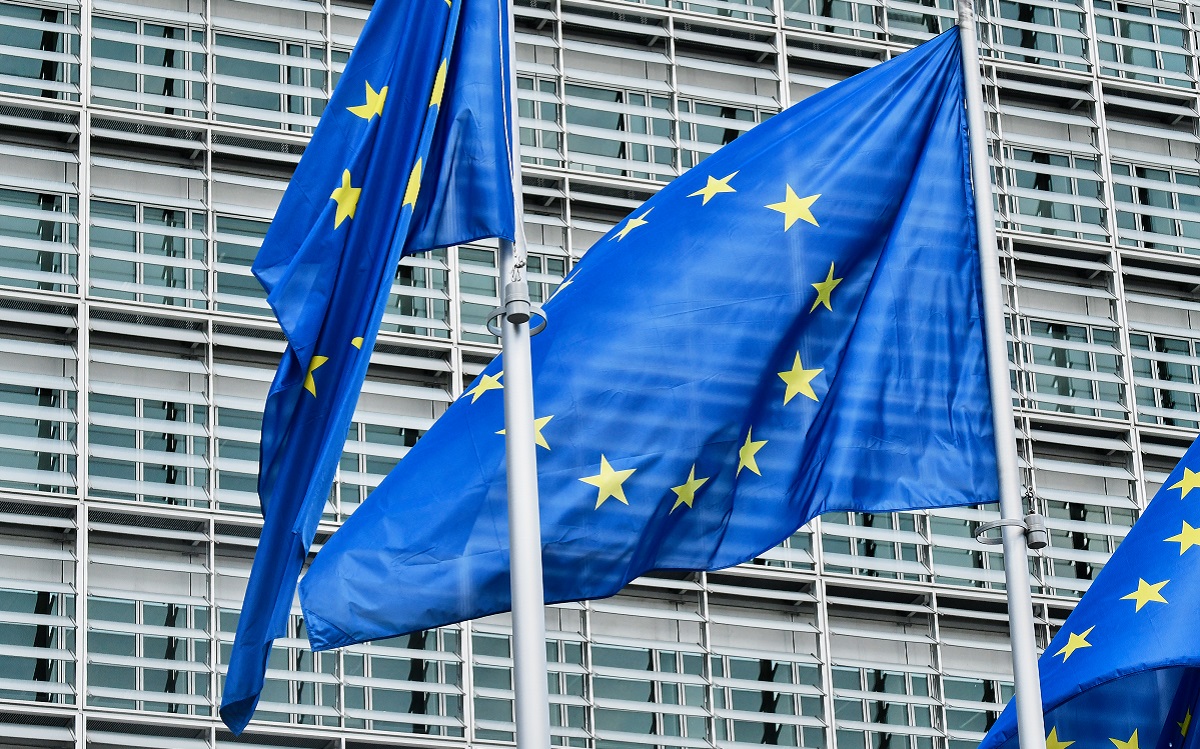 Under the European Commission plan, EUR3.5 billion would be provided to Turkey from 2021 to 2024 and the remaining EUR2.2 billion would go mainly to Lebanon and Jordan. Photo: EC - Audiovisual Service.

The European Council is set to decide on Thursday of a new proposal to provide EUR5.7 billion ($6.8 billion) of fresh support to help Turkey, Lebanon and Jordan host refugees, AFP reports.

Under the European Commission plan, EUR3.5 billion would be provided to Turkey from 2021 to 2024 and the remaining EUR2.2 billion would go mainly to Lebanon and Jordan.

The proposal comes after EU foreign policy chief Josep Borrell visited Ankara and Beirut last week, as the EU has pushed to improve ties with Turkey after a spike in tensions last year in the Eastern Mediterranean.

“Frontex has repeatedly failed to take effective action when allegations of human rights violations are brought to its attention,” said Eva Cossé, Western Europe researcher at Human Rights Watch. “Its rapid growth into an executive agency of the EU, with increased powers, funding, and legal responsibilities makes it all the more urgent for Frontex to put in place effective tools to safeguard fundamental rights.”

Amnesty International also said research revealed new evidence of torture, ill-treatment and illegal pushbacks of refugees and migrants by the Greek border police to Turkey. The report also found that people were apprehended and detained up to 700km away from the border before being transferred and returned at the land border with Turkey.

“Greek border forces are violently and illegally detaining groups of refugees and migrants before summarily returning them to Turkey, in contravention of their human rights obligations under EU and international law,” the report published by Amnesty International said.

An incentive for Turkey

The additional funding is also seen as a key incentive to Turkish President Recep Tayyip Erdogan to stick to efforts aimed at tackling long-running disputes with Greece and cease controversial gas exploration in the waters around Cyprus.

Turkey currently hosts some 3.7 million refugees from the conflict in Syria and has been used by the EU as a bulwark to help stem the flow of migrants into Europe.

Brussels and Ankara struck a deal in 2016 that has seen the bloc give four billion euros so far to Turkey to help it host the refugees in return for preventing crossings and accepting back arrivals from Greece.

A further two billion euros is still set to be disbursed in the coming years under that agreement.

Erdogan has long demanded more assistance to deal with the refugees and has previously threatened to open Turkey’s border if the EU does not stump up additional funds.

The new EU proposal says its future assistance “will gradually move from humanitarian priorities to socio-economic support and development” for refugees who need to build lives in Syria’s neighboring countries after over a decade of war at home.

The plan for the new funding is part of a range of enticements that the bloc is using to try to keep Erdogan on side, with Brussels also offering to modernize a customs union with Turkey and start high-level talks on issues from health to security.