The document drafted by the progressive Renew Group calls for targeted sanctions and a fact-finding mission into the Beirut blast, amongst other demands, but the document is not binding. 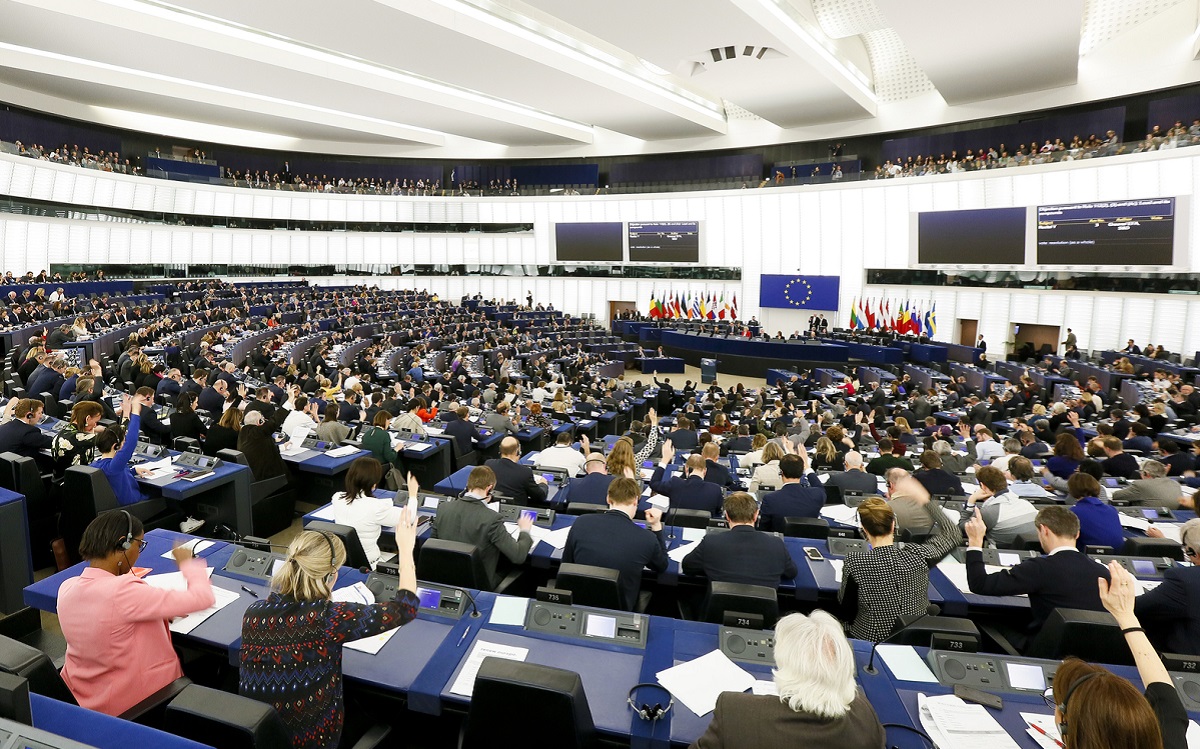 The European Parliament voted on Thursday a resolution demanding the European Council impose targeted sanctions on Lebanese entities “responsible for undermining democracy or the rule of law”.

The joint motion on Lebanon requested by the progressive Renew Group was adopted on Thursday afternoon, after a short debate with EU foreign policy chief Josep Borrell Fontelles on Tuesday.

MEP Cristophe Grudler, whose team negotiated and drafted the resolution, said the progressive Renew Group in the EP has been requesting the resolution for many months, but the idea was rejected by the conservatives and the socialists because they “were not convinced that calling for sanctions against corruption in Lebanon was a priority for them”.

“Now that the EU Council (the 27 Member States) unanimously agreed for sanctions on Lebanese authorities on July 30, the centre pushed once again for a resolution and we convinced others,” he explained.

The EP “considers Lebanon’s present situation to be a man-made disaster caused by a handful of men across the ruling political class,” the resolution read.

Calls for sanctions and a fact-finding mission

The document adopted by the EP called on the European External Action Service to propose a list of accountable authorities in Lebanon in cooperation with the Member States and asked the member states to implement the sanctions.

The resolution called on the EU to offer Lebanon the deployment of a comprehensive EU administrative advisory mission to help the government prevent the dissolution of public institutions.

The resolution also urged a transparent investigation into the Beirut blast and the establishment of an international fact-finding mission under UN auspices.

It called on member states to donate more humanitarian aid, especially food and medical supplies, and to provide alternative energy sources, but to channel the aid through international or local non-governmental organizations rather than through the state. It also asked the European Commission, the EU executive body, to find channels to disburse the humanitarian aid in the fastest manner possible.

The MEPs also urged the new Lebanese government to restart negotiations with the International Monetary Fund as soon as possible and to implement reforms promised under the 2018 CEDRE conference. They expressed concerns over endemic corruption and Hezbollah’s control over state institutions and its potential veto power in the new cabinet.

The EP resolution, although an important statement of the EU bloc, is not binding for the European institutions.

Although several MEPs during the debate dedicated to Lebanon on Tuesday urged the Council to impose sanctions, EU’s foreign policy chief Josep Borrell Fontelles said that since a government in Beirut has been formed, targeted sanctions are unlikely.

“What we have to do now is to urge the new government to face the country’s problems, to face them in a credible, transparent manner, independent of makeshift interests and to give us reasons and arguments to continue our financial assistance,” Borrell Fontelles said.

The EU has assigned to Lebanon EUR 2,8 billion in the past ten years, out of which EUR 2 billion supported humanitarian aid to help deal with the spillover of the Syrian crisis.

“No, we will not reduce the aid for Lebanon. On the contrary, we will try to increase it. We will try to facilitate the agreement with the International Monetary Fund and we will see if it is possible to dispatch an Electoral Observation Mission for the next elections which are to take place in May 2022,” he pointed out.