Fadi Bustros announced that he is stepping down from his position at the Lebanon Renaissance Foundation after 12 years of service. 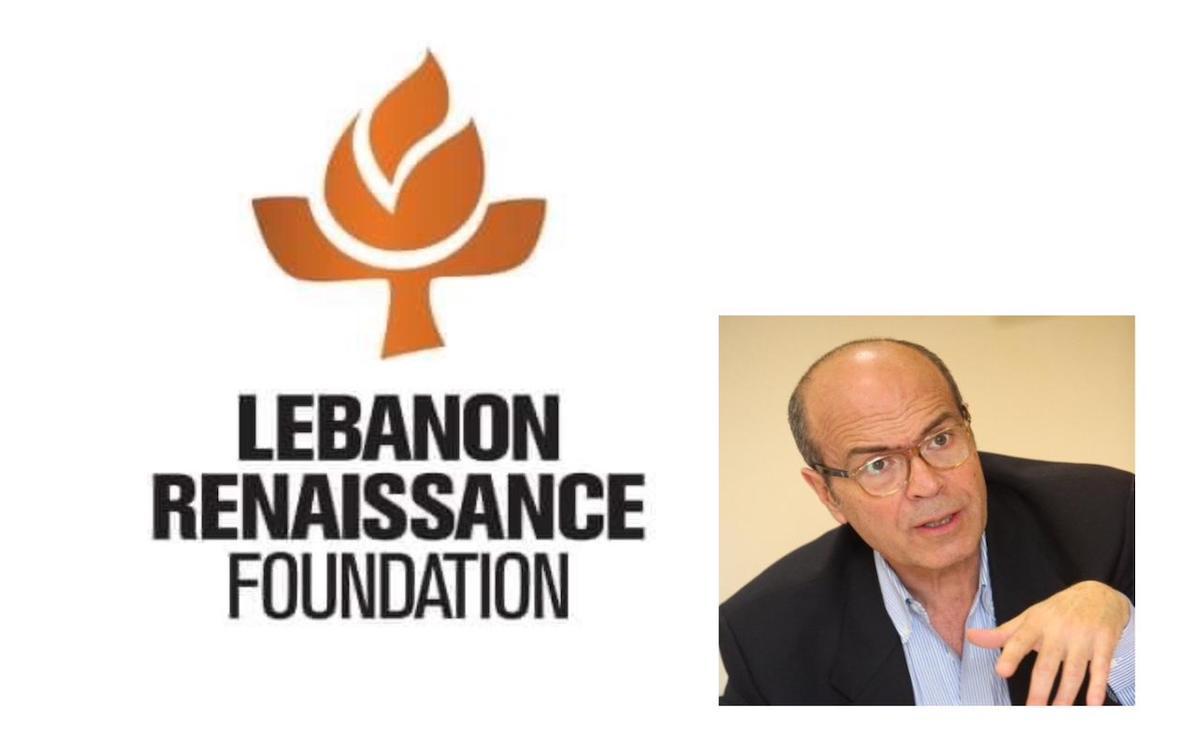 Fadi Bustros announced that he was stepping down from his position at the Lebanon Renaissance Foundation.

After 12 years of service to the organization, Lebanon Renaissance Foundation (LRF) director Fadi Bustros, 66, is stepping down from his position. The director, who had previously worked as a management consultant and banker, had dedicated his time to NGO work as a way to pursue his passion and a dream he had had since he was young.

When the chance to work at the Foundation association presented itself, I jumped at it, Bustros said to NOW, because “I was always interested in the principles of nation-building, policymaking, and promoting citizen values for better citizenship.”

In spite of wars, sectarian strife, and economic hardships, the director realized while studying political science and business management in France in the 1970s that he had the vision to contribute to the establishment of a better state in Lebanon.

Currently, Lebanon is providing us with a chance, Bustros said. “This is the first time, since 1958 that all Lebanese are facing the same crisis difficulties and are going through the same economic and financial difficulties, so we could come together and take advantage of these circumstances to build for a better future.”

Humanitarian work gained prominence as a result of the explosion on 2020 August 4 spurring the opening of more NGOs to provide aid and assist with the damages. When it comes to Bustros, working in the NGO humanitarian sector has been unpredictable and a bumpy ride because of the ups and downs, many turns, and twists of Lebanon’s circumstances.

According to their website, The Lebanon Renaissance Foundation, Inc. (“the Foundation”) is a private, non-profit, and non-sectarian educational organization whose founders actively promoted democratic activism and nonviolence through their own professional endeavors. The private sector and the Diaspora, according to the Foundation, are in a prime position to support Lebanon’s process of national reconstruction.

I’m sure the association will continue operating after I’m gone, but I’ll continue assisting them and offering guidance if they require it.

However, money became scarce in recent years as a result of the economic crisis that struck Lebanon and had a negative impact on its local currency, which saw a more than 95% value loss.

Following the explosion on August 4, “donors focused their funds towards charitable organizations, and it makes sense why they did,” he said. However, this constrained our access to funding and constrained the field of work.

The director went on to say that 2022 was one of the most challenging years because many of their activities had to be suspended and the association was unable to carry on with business as usual.

“I’m sure the association will continue operating after I’m gone, but I’ll continue assisting them and offering guidance if they require it,” he said.

The Youth Leadership Program, which has been in operation since 2014, is one of LRF’s most visible initiatives.

The goal of this yearly education program is to elevate the conduct, behavior, and values of 22 professionals, ranging in age from 22 to 30, from various Lebanese political groups.

Another project is Civil Servants, 101 “Namazej,” a guide with illustrations that lists fundamental duties that municipal police officers, the majority of whom are unaware of the extent of their responsibilities in regional governance and public services, improperly carry out. The guide was distributed to 2,200+ civil servants across Lebanon.

Regrets at the end of a journey

The director comments that he has mixed feelings about the Anti-corruption Hotline which is not receiving the expected traction from victims and witnesses of corruption …due to the lack of trust and lethargy of fellow Lebanese who stopped believing in positive change.

Bustros regrets that the initiative meant to combat fake and distorted news could not be completed and hopes that efforts will resume until it is finalized since the prevailing situation affects media quality, citizens’ education and perception of the state.

Meeting activists and inspiring individuals who are experts in various fields is a source of optimism, a beacon that may prevent the fall into the abyss.

Regarding the youth initiative, the executive says he noticed some improvements during the classes but was not certain if these improvements would last.

The May 2022 elections, where he anticipated a higher turnout, were a source of disappointment and disheartenment for Bustros. LRF had worked to encourage high voter turnout, among other things by creating a selection process that made sure both traditional parties and reformist organizations chose candidates with the best profiles.

According to Bustros, “there is a silent majority that needs to do its duty, on a daily basis, to the country instead of sitting around and just whining.”

“I don’t think we’re headed in the right direction as far as political awareness is concerned. Moroever, to change everything, you need the collaborative efforts of everyone.”

We frequently lose opportunities and are very angry,” he continued. “Our politicians should listen to experts’ opinions when it comes to public finance and monetary policies political work because most of them are unprepared and unaware of what they’re doing.”

In the future, Bustros hopes to find a position that he finds mentally, intellectually, and socially satisfying. It remains unclear whether it will be in organizations or corporations. As a result of the country’s instability, his over ten-year career came to an end, but the years he spent there were fruitful and a journey he will remember for years to come.

“Meeting activists and inspiring individuals who are experts in various fields is a source of optimism, a beacon that may prevent the fall into the abyss.”