Fears of blackout as generator owners warn fuel is running out

The crisis is so acute that on Wednesday the lights went out in a building belonging to the foreign ministry, forcing employees to stop work. 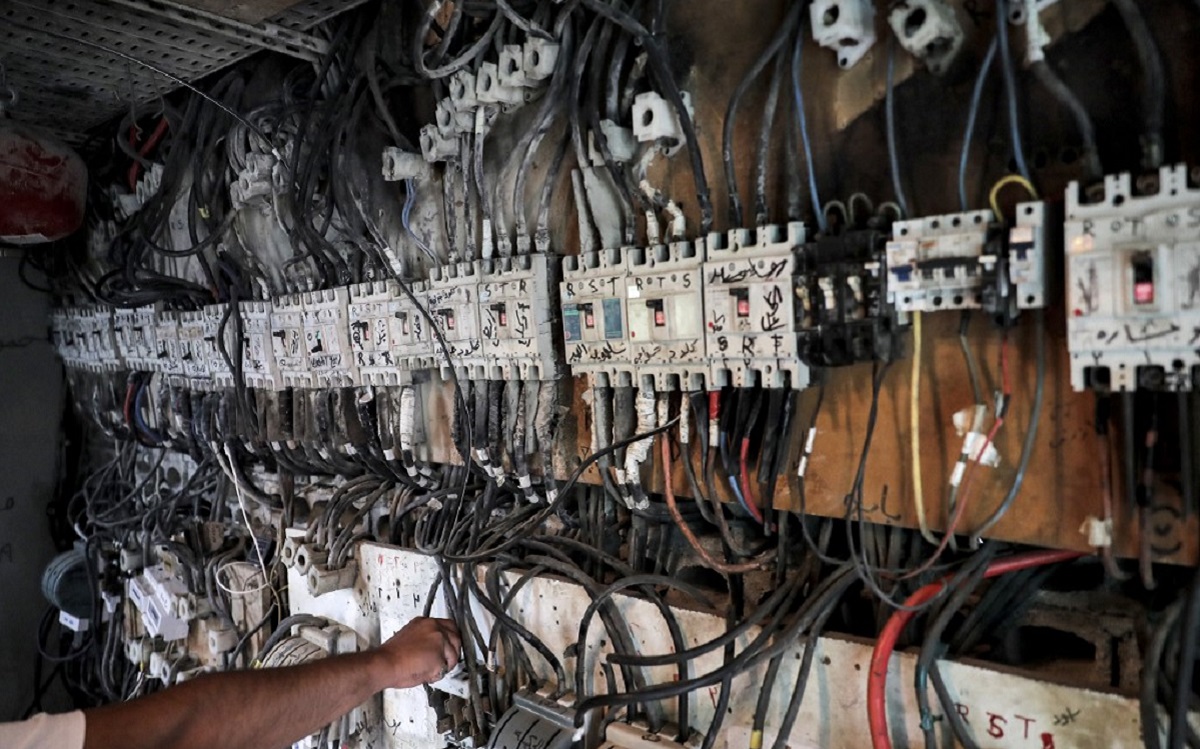 A technician controls an electric switch board connecting homes to electricity generators in a suburb of Lebanon's capital Beirut on June 23, 2021. Photo: Joseph Eid, AFP

The owners of private generators that provide a vital backup to Lebanon’s decrepit power grid warned Wednesday of their own cuts due to lack of fuel as the country’s economic crisis deepens, AFP reports.

The national network run by Electricité du Liban is prone to blackouts and in some areas only manages to provide power for two hours a day.

That forces many Lebanese to pay a separate bill for a backup from neighborhood generators run by private companies.

With the Lebanese economy facing its worst crisis in a generation and the currency in freefall, private suppliers have warned they are struggling to secure enough fuel to keep running.

The crisis is so acute that on Wednesday the lights went out in a building belonging to the foreign ministry, forcing employees to stop work, Lebanese media reported.

“Generator owners in several regions started telling customers on Wednesday that they would not be able to provide electricity for lack of mazout,” a widely used petrol derivative, said Abdu Saadeh, head of a syndicate for generator owners.

“We had warned late last week that the stocks would start running dry… and so far we haven’t found a solution.”

Lebanon has been roiled since autumn 2019 by an economic crisis the World Bank says is likely to rank among the world’s worst financial crises since the mid-19th century.

The collapse has sparked outrage at Lebanon’s political class, seen as woefully corrupt and unable to tackle the country’s many difficulties.

Officials have blamed the current fuel shortages on stockpiling by traders and a surge of fuel smuggling into Syria.

Several people have been arrested on suspicion of smuggling in recent weeks, according to the police.

The central bank has set up a mechanism to subsidize fuels by up to 85 percent, but fuel importers have accused it of failing to implement the programme.

The head of public internet provider Ogero has warned that electricity cuts could also threaten Lebanon’s access to the web.