A fire broke out on Monday morning at a fuel storage facility in the vicinity of the Zahrani power plant in South Lebanon. 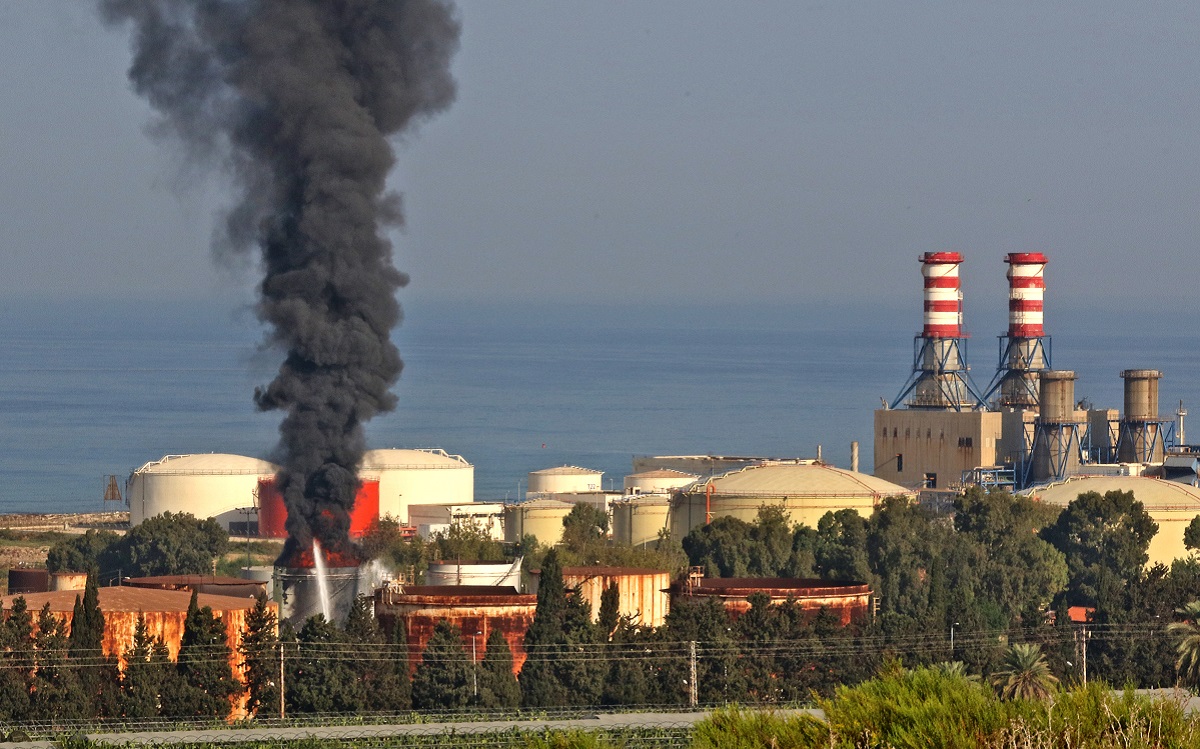 Lebanese authorities have not disclosed any information on what may have caused the fire.

The government met in an emergency session and Lebanese Prime Minister Najib Mikati dispatched Energy Minister Walid Fayyad to the location to oversee the investigation, the National News Agency said.

There was no immediate report of casualties at the facilities some 50 kilometres (30 miles) south of Beirut.

The army closed off roads leading to the facilities, including the main highway linking Beirut to the country’s south, and cordoned off the area, AFP reported.

Fire trucks worked to put out the fire, and prevent it from reaching nearby tanks.

A worker in a plantation near the facilities told AFP he had heard a loud bang before the fire broke out.

The Zahrani facilities also include the power plant of the same name, and provide 15 percent of the country’s fuel oil.

The fire comes after the electricity grid went offline on Saturday, for a second time in two weeks.

That outage came after two key power plants, including the one in Zahrani, ran out of fuel.

By Sunday limited supply was back after the army provided gas-oil.

Most Lebanese saw no major change to their daily lives during the blackout, as those who can afford it have already subscribed to private generators to keep the lights on during the almost round-the-clock power cuts.

Petrol has also been in short supply, forcing motorists to queue for hours outside gas stations to fill up their tank.