IN PICTURES: Voting in Lebanon

Lebanese across the country voted on Sunday, amid tight security measures and numerous reported violations of the electoral process. 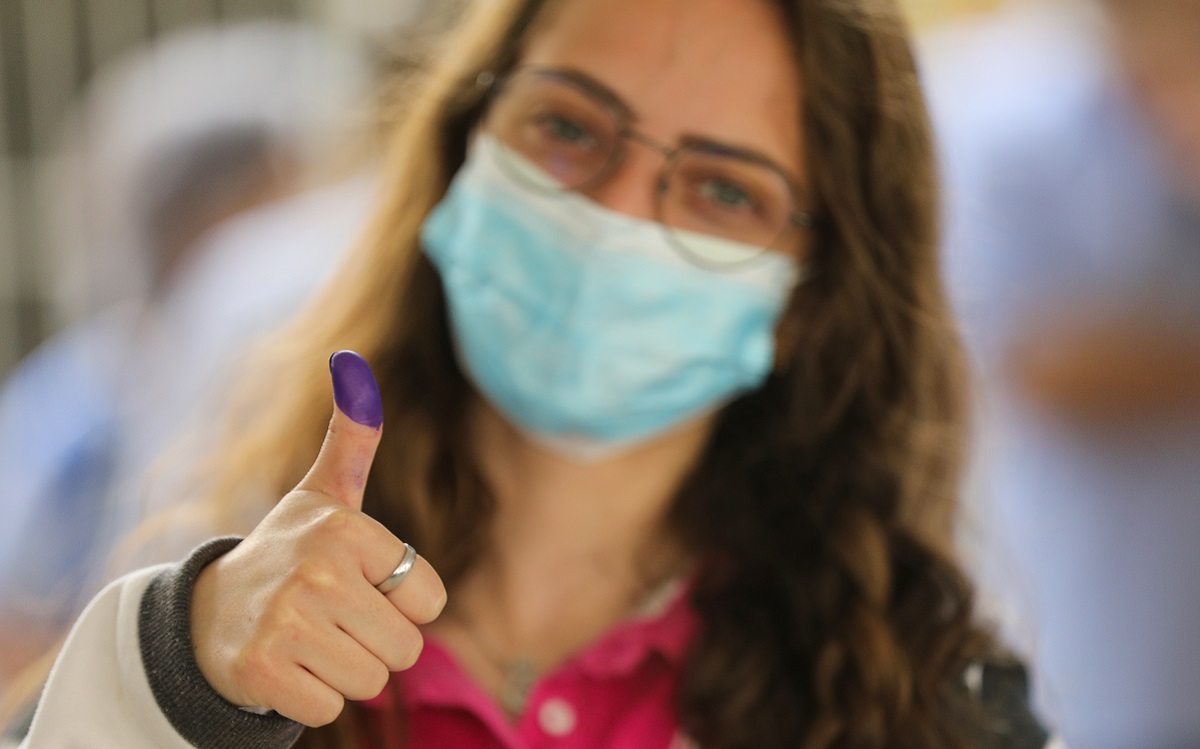 A voter displays her ink-soaked thumb after casting her ballot in the parliamentary election at a polling station in the Lebanese capital Beirut, on May 15, 2022. Lebanon votes in its first election since multiple crises dragged it to the brink of failed statehood, with the ruling elite expected to comfortably weather public anger. The parliamentary election is a first test for opposition movements spawned by an unprecedented anti-establishment uprising in 2019 that briefly raised hopes of regime change in Lebanon. Photo: Ibrahim Amro, AFP.