HomePoliticsNewsLebanese army in crisis ahead of donor conference
News
NOW

Lebanese army in crisis ahead of donor conference

The Lebanese Army is in need of urgent assistance, army chief Joseph Aoun says ahead of UN-blacked donor conference. 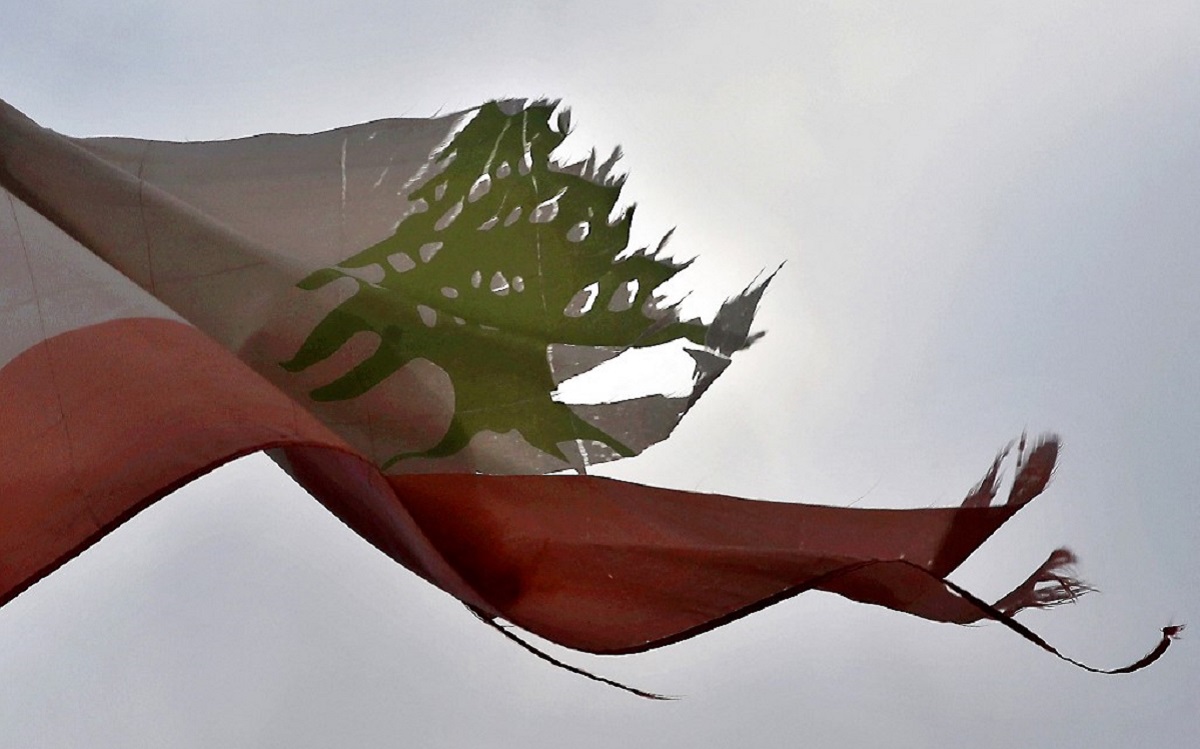 A frayed Lebanese flag flutters on a pole at the seaside in the city of Jounieh. Photo: Joseph Eid, AFP.

The Lebanese army is in desperate need of donor assistance to survive one of the world’s worst financial crashes, it said Wednesday ahead of a UN-backed fundraising conference.

“We are in need of food parcels, healthcare assistance, and support with soldiers’ pay,” a military source told AFP on condition of anonymity.

“The devaluation of the Lebanese pound is affecting soldiers and they are in need of support. Their salaries are not enough anymore.”

Lebanon’s economic crisis, which the World Bank has labeled as one of the world’s worst since the 1850s, has eaten away at soldiers’ pay and slashed the military’s budget for maintenance and equipment, further threatening the country’s stability.

Already in July 2020, the army said it scrapped meat from the meals it gives for soldiers on duty, due to rising food prices.

“We are doing the impossible to ease the suffering and the economic woes of our soldiers,” army chief Joseph Aoun said in a speech on Tuesday.

“We are forced to turn to allied states to secure aid, and I am ready to go to the end of the world to procure assistance so that the army can stay on its feet.”

It follows a visit by Aoun last month to Paris, where he warned that the army could face even darker days without emergency support.

“The Lebanese army is going through a major crisis, which could get worse due to the deteriorating economic and social situation in Lebanon, which may worsen when subsidies are lifted,” he said.

He was referring to a government plan to scrap subsidies on essential goods such as fuel, food and flour to shore up dwindling foreign currency reserves.

The army has been relying heavily on food donations from allied states since last summer’s monster port explosion in Beirut that killed more than 200 people and damaged swathes of the capital.

France, Egypt, the United Arab Emirates and Turkey are among the army’s main food donors.
Iraq and Spain have offered medical assistance.

The United States remains the biggest financial backer of the Lebanese military.

It has bumped up funding for the army by $15 million for this year to $120 million.