Twenty countries agreed on Thursday at a UN-backed donor conference to provide direct aid to the Lebanese Armed Forces bypassing the government. 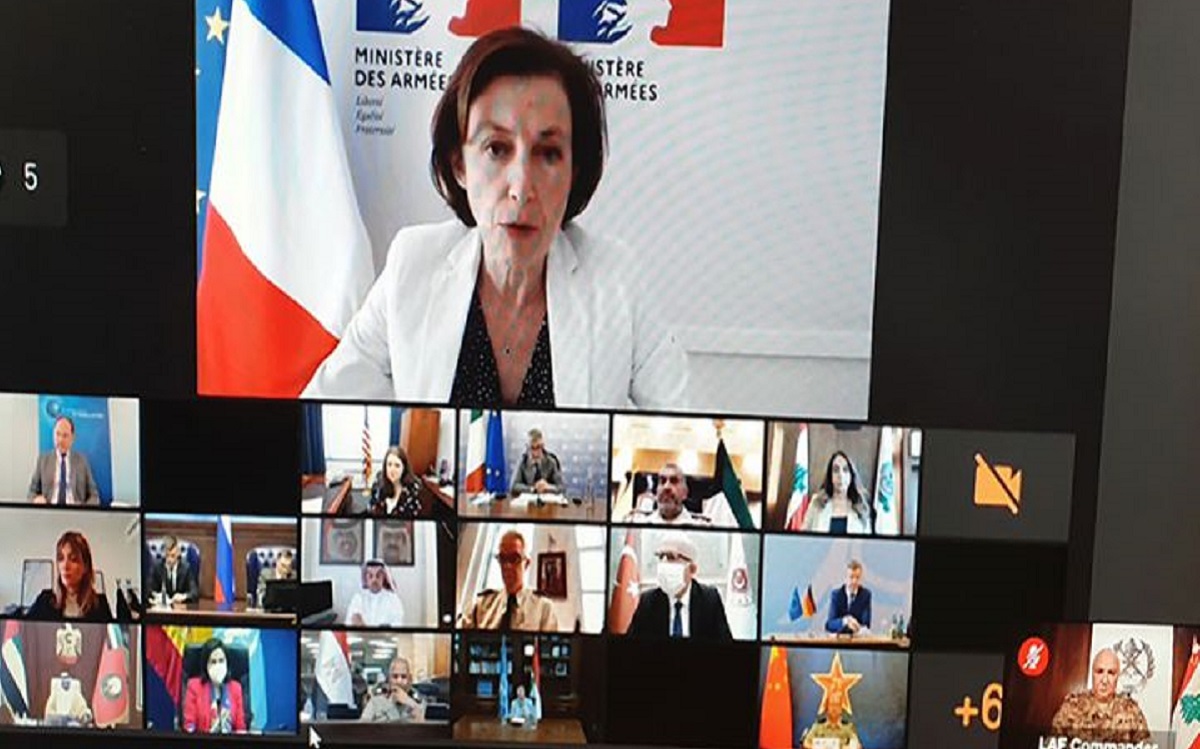 Twenty nations agreed Thursday to provide emergency aid to the ailing Lebanese military, a French ministry said on Thursday, noting the army is “essential for the country’s stability”.

The army is not looking for weapons or military equipment but is unable to feed and pay its troops enough.

Milk, flour, medicine, fuel, and spare parts were among the items on a shopping list drawn up by the military that adds up to millions of dollars.

“Even if numerous countries have already provided significant bilateral aid, the gravity of the Lebanese crisis calls for increased commitment and coordination from everyone,” to help the Lebanese Armed Forces (LAF), the French ministry said in a statement.

“The LAF remains an essential pillar of the Lebanese state” and “play a key role in maintaining security throughout the country”, the statement added.

“Their cohesion and their professionalism remain essential to preserve stability.”

The statement added that the assistance, which was not detailed, “cannot replace indispensable reforms that Lebanon today imperatively needs for its stability”.

Lebanon is in desperate need of financial aid but the international community has conditioned any such help on the formation of a new government to launch sweeping reforms.

Because of that, the latest aid will go directly to the army and not via government channels.

Lebanon has been without a fully functioning government for 10 months since the last one stepped down after a deadly port explosion in Beirut last summer.

Politicians have failed to agree on a new cabinet line-up even as foreign currency cash reserves plummet, causing fuel, electricity and medicine shortages.

The World Bank has labeled the crisis one of the world’s worst since the 1850s, with the local currency losing more than 90 percent of its value on the black market.

It has eaten away at the value of soldiers’ salaries and slashed the military’s budget for maintenance and equipment.

Already last year, the army said it had scrapped meat from the meals offered to on-duty soldiers, due to rising prices.

France, Egypt, the United Arab Emirates and Turkey are among the army’s main food donors, while Iraq and Spain have offered medical assistance.

The United States remain the biggest financial backer of the Lebanese military, and has bumped up funding for the army by $15 million for this year to $120 million.