Lebanon would have had a chance, if only, writes Ronnie Chatah. 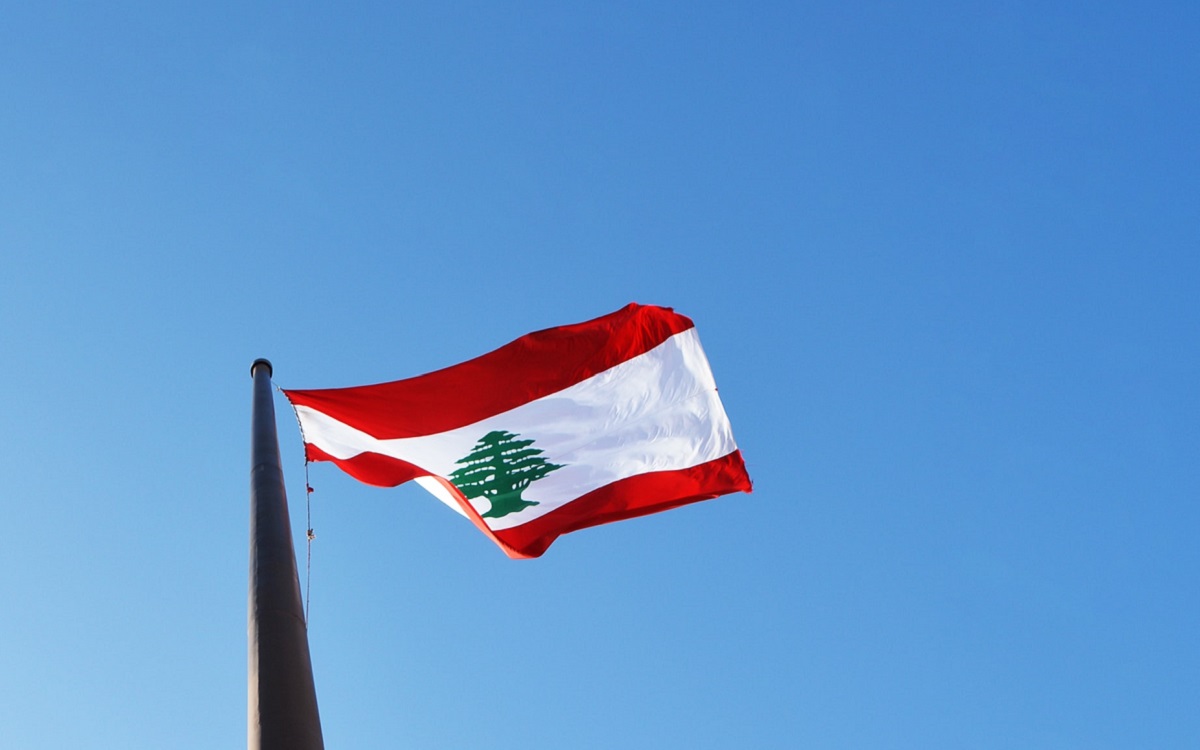 "A Lebanon without civil war, without invasion or occupation. And no militia preserving our worst and smuggling needed goods out, sparing us fuel blasts like Akkar’s that burned over twenty to death, scarring loved ones and injuring a nation with no end to trauma." Photo: Christelle Hayek, Unsplash.

The horrifying scenes following Akkar’s illegal fuel warehouse explosion should be enough to force any government down.

That includes, well beyond our rotating/incoming prime ministers, the caretaker cabinet, paralysis president and permanent speaker of the parliament.

The army commander would resign. The sudden gasoline price change, alone – let alone the last decade – would force our currency captain and Central Bank governor out.

Parliament’s immunity irrationality in defense of impunity would usher in early elections. Protest groups would argue less over which side killed more during the civil war and debate solely on policies that matter.

The wheat silos and their vicinity would not be a graveyard with the most pathetic of memorial metalwork, but a cordoned off investigation zone with preliminary answers offered with full transparency.

A mechanism for victim compensation would long be in place providing some measure of respite. Shattered windows would have been repaired and debris swept by the municipality rather than volunteers from civil society.

The wheat silos and their vicinity would not be a graveyard with the most pathetic of memorial metalwork, but a cordoned off investigation zone with preliminary answers offered with full transparency.

Saad Hariri would have written his political memoir and spared us a fifth round of futility. Najib Mikati would only invest in African telecommunications rather than serve as an overused political spare tire.

Gebran Bassil would be less sanctioned and without a political career. He would, perhaps, run a restaurant and beach resort in Batroun and his father-in-law would appear in photos with their extended family. Not on fading billboards littered throughout the country.

Our national stepfather would sleep in pajamas without fleeing for French safety. He would have remained a mid-level general now living off a retirement package rather than a failed leader fueled by 1989’s dramatic defeat. Never installed as an illegal interim prime minister by a diminished president en route to France, the brother and replacement of an assassinated militia leader turned president-elect Bashir Gemayel.

We would know of Pierre Gemayel – the founder, not the grandson. The younger Pierre would still be with us rather than murdered in 2006. His cousin, Bashir’s two-year-old daughter Maya would have survived her father’s first assassination attempt in 1980.

Kamal Jumblatt would have authored his entire collection on all that is liberal economics. His son would be a favored philosophy professor at AUB with a slew of student fans. Kamal’s grandson would own a small business instead of inheriting a family business.

As for Nabih Berri…three decades in the political making (four and change if you include Amal’s militia endeavor). The secular sectarian alternative to Hezbollah. Well into his 80s, his name would hold no emotion had Moussa Sadr never disappeared thanks to Qadhafi. Instead, henchmen continue to beat up protestors whenever they approach his residence. Retirement, or an honorable way out by resignation? A thought that has clearly never crossed his mind.

The man set to replace him, Jamil Al Sayyed, would be a low-ranking internal security officer without authority to intimidate and arrest journalists doing what they do best. He would have no armed protection, no proxy posturing backing him. He would still be on Twitter, regularly blocking accounts he disagrees with and dealing with his own internal insecurities.

Samir Geagea would be a physician (if he finished his degree) rather than a 7akeem for northern mountain men, working for institutions focused on medical advancement instead of salvaging fuel to save lives.

Wissam al Hassan and Wissam Eid would take the place of Mohammed Fahmi and Abbas Ibrahim. Samir Kassir and Gebran Tueini would share more eloquence and continue marching with us today. Their voices would be heard echoing in Martyrs Square rather than silenced and etched alongside Annahar’s office.

Emile Lahoud would swim his laps, but his presidential term and extension would have never happened. Rafik Hariri would have pursued his Saudi Arabia real estate ventures without eyes on post-war reconstruction à la Assad-backed politics. February 14 would remain special for Valentine’s Day, not for the tribunal. Rashid Karami would have had a shorter political tenure and spared a deadly helicopter attack. His brother, Omar, would have lived quietly in Tripoli. And Omar’s son, Faisal, would continue to discuss his uncle’s tenure in Tripoli’s cafes.

We would live in a country with agency and sovereignty. Politicians that fail us would be tossed aside. Our zaim legacy and sectarian tendency would be modified in a senate and, over time, grow into a more modern and merit-based parliamentary politics.

The rest of the prime minister-in-line crowd, from Tripoli to Saida and Tammam Salam in-between would make it to the Grand Serail through accomplishment. If they do absolutely nothing, their longevity would belong to history books on library shelves.

Kataeb would have stayed a political party and sports club. No turn to arms and no conglomerate of Lebanese Forces had Fatah ever entered the fray. We would have pro-Palestinian supporters focused on the plight of refugees and just calls for their human dignity, rather than a notoriously anti-Palestinian policy that turns camps into massacre sites and battlezones with the army.

We would live in a country with agency and sovereignty. Politicians that fail us would be tossed aside. Our zaim legacy and sectarian tendency would be modified in a senate and, over time, grow into a more modern and merit-based parliamentary politics.

We would have one army. No sub-state proxy and no tolerance towards regional wars within our borders. Security agencies would be under state control, and institutions held to account. NGOs would tackle corruption rather than sharing immense frustration through think tank panel discussions.

Civil society members would take their demands to the halls of power instead of expiring from exhaustion.

There would have been no ammonium nitrate parked in our port. Beirut would still be alive. Joe Noun – and his brave brother William – would share their long lives together. Sahar Fares and Alexandra Naggear’s light would shine for years to come.

All of us would regain the strength and sanity we lost. A Lebanon without civil war, without invasion or occupation. And no militia preserving our worst and smuggling needed goods out, sparing us fuel blasts like Akkar’s that burned over twenty to death, scarring loved ones and injuring a nation with no end to trauma.

The downward spiral halted, brakes slammed before reaching the cliff, rather than mourning every morning and throwing ourselves to the abyss.