HomePoliticsNewsReport: Basic necessity prices up three times and a half in one year
News
Tala Ramadan

Report: Basic necessity prices up three times and a half in one year

Researchers at the American University of Beirut Crisis Observatory say government institutions have to scientifically calculate the cost of production and monitor prices. 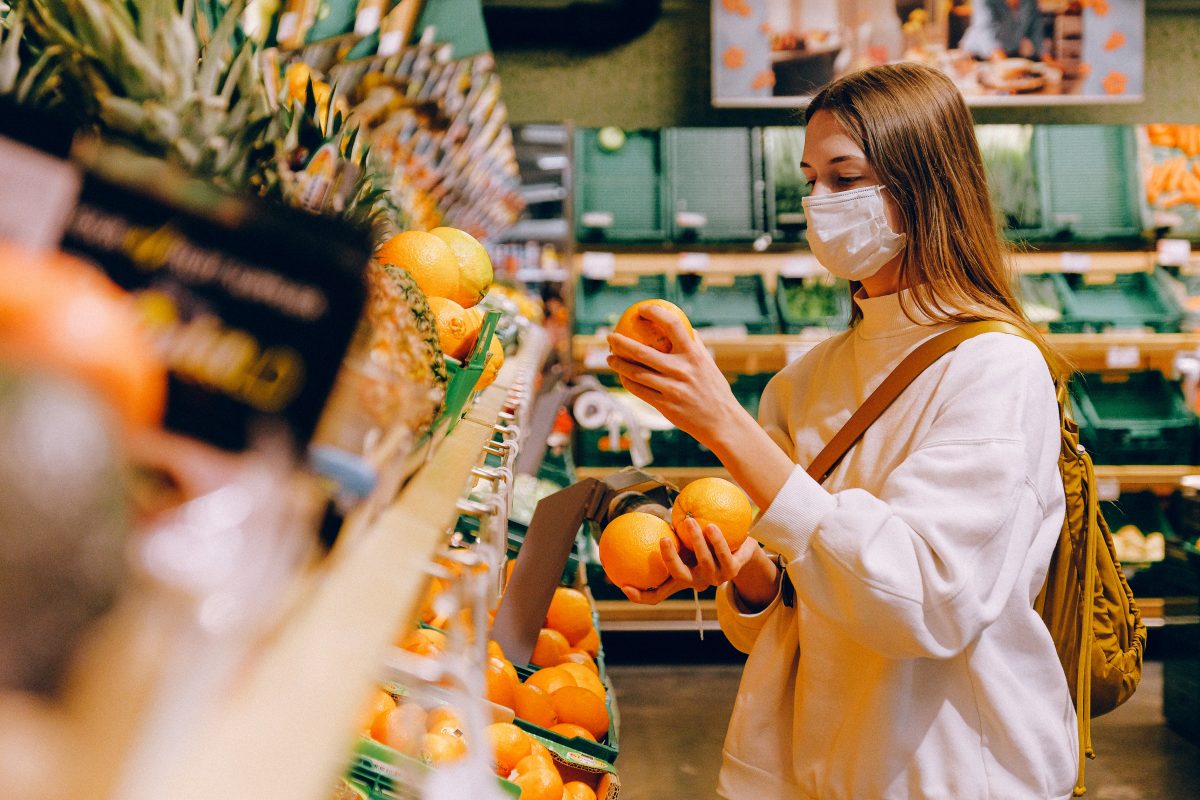 The increasing exchange rate to the dollar does not only impact imported products, but also local foodstuffs such as vegetables, fruits, eggs, olive oil and dairy. Picture: Anna Shvets/Pexel

The price of some essential commodities has risen above 350 percent in Lebanon since the beginning of the financial crisis that has seen the national currency collapsing in 2019, researchers at the American University of Beirut Crisis Observatory said on Monday.

The university institute monitors the prices of 17 essential commodities, including vegetables, fruits, grains, meats, oils, dairy products. The institute releases a weekly report that shows how the devaluation of the Lebanese pound affects the daily basket of the Lebanese consumer.

The report is based on the price index issued by the Ministry of Economic and Trade and compared it to the prices of the same commodities in consumer communes to verify.

According to the findings, all commodities recorded a significant increase in their prices from January 2020 to April 2021, except for the cost of flour, which has decreased this year to levels after rising in an unprecedented way back in the summer of 2020 of early last year.

“In comparison with the development of exchange rates in the black market, the link between the prices of food commodities and the price of the dollar emerges, even for local products such as vegetables and fruits, as well as eggs, olive oil, and dairy products. Production and manufacture of these materials are at this height,” the researchers highlighted.

Dependence on imported raw materials, which are involved in the production and manufacture of these materials, contributes to this increase.

“In light of the loss of purchasing power for most of the population in Lebanon, the ministries of economy and agriculture have to scientifically and accurately calculate the cost of production and manufacture of local materials and monitor their pricing. It is also urgent to monitor the reasons for the non-decline in commodity prices during the current month of April, in parallel with the decrease in the exchange rate since it recorded the 15,000 Syrian Pound threshold in March and then decreased to 12,200 Syrian pounds this month,” researchers concluded.

Earlier this month, a study conducted by the same institute, dubbed the “Fattoush Index,” found that the cost of its ingredients, including lettuce, tomatoes, cucumber, parsley, radish, and bread, soared 21 percent in the last 12 months.

AUB professor Nasser Yassine, founder and head of the institute, said that over the entire month of Ramadan, the cost of providing the fast-breaking Iftar meal for a family of five had risen to 1.5 million Lebanese pounds, more than double the monthly minimum wage.

It will be hard “for poor families who are below the poverty line, and it will also be hard for them to secure and maintain their daily food,” he said.

Yassine pointed out that the Fattoush Index may even underestimate the scale of the problem, with official consumer price data showing the cost of food and non-alcoholic drinks jumped 417 percent between February 2020- February 2021.

Tala Ramadan is a multimedia journalist and head of social media with @NOW_leb. She tweets @Talaramadan.