State of emergency declared in Arsal

Lebanon mountain town of Arsal, East Bekaa, declared a state of emergency as most of the 70,000 Syrian refugees it hosts are left without heating after subsidies were dropped and fuel prices increased. 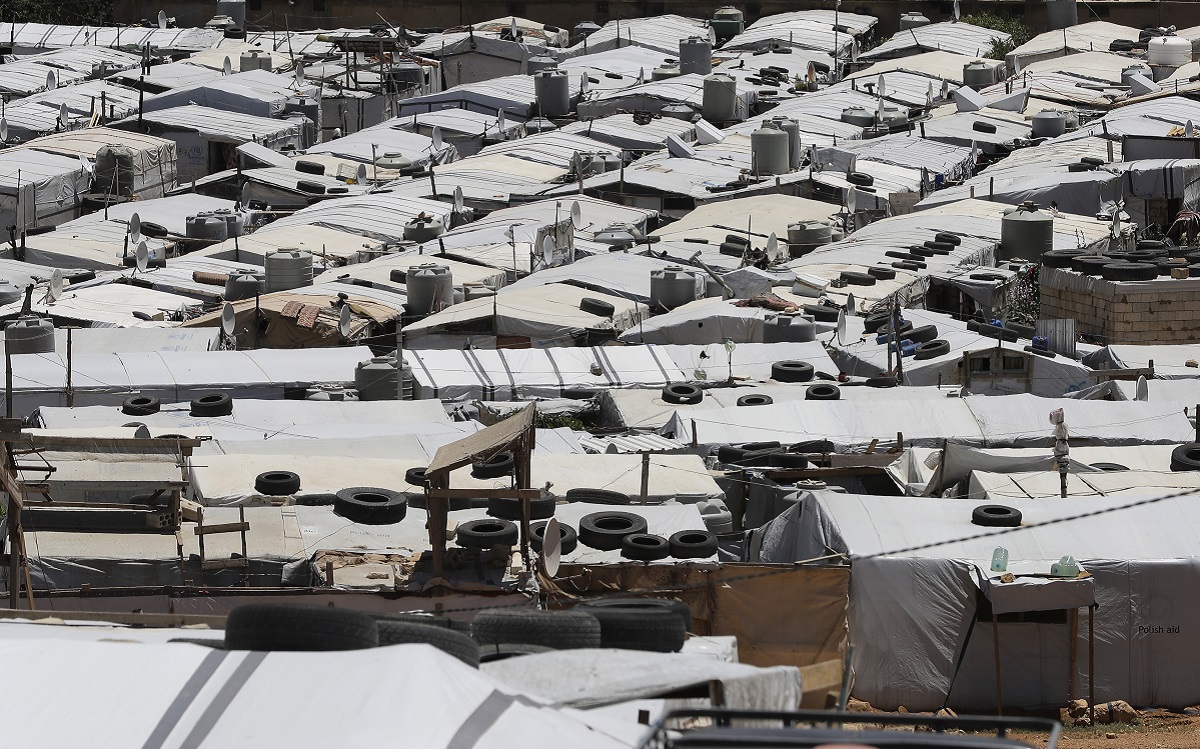 A photo taken on June 10, 2019 shows a general view of the sprawling Al-Nour camp in the northeastern Lebanese town of Arsal, in the Bekaa valley, near the border with Syria. Photo: Joseph Eid, AFP.

The municipality of Arsal, a town on in eastern Bekaa Valley, bordering Syria has declared a fuel emergency on Thursday, as local administration and humanitarian workers have warned that the soaring heating prices would lead to a tragedy as winter is getting harsher.

The town, originally inhabited by 40,000 residents, the majority of which are Sunnis, also hosts 70,000 Syrian refugees fleeing the war across the border. It lies at an altitude of 1,400 meters and is regularly among the communities worst affected by harsh winters.

“Many of the refugee families in Arsal have survived previous winters, but this one is different,” Edinburgh Direct Aid, one of the few NGOs to maintain a permanent presence in Arsal, said in a statement released on Thursday and quoted by AFP.

The cost of fuel families need to power their stoves has risen by around 350 percent as a result of the lifting of subsidies caused by Lebanon’s financial collapse.

The value in dollars of the minimum monthly wage in the depreciated local currency now barely fetches $25, and yet each family in Arsal would need to find $350 to heat their shelters through the winter.

“Because of budget cuts, the refugee agency UNHCR and other NGOs are only able to provide funding for less than 30 percent of the needs,” Edinburgh Direct Aid said.

“Please reflect on the consequences of leaving thousands of families in flimsy tents without heating in temperatures far below zero and biting winds,” the appeal said.

Dozens of displaced people in Syria and refugees in Lebanon have died from the cold and accidents caused by unsafe heating devices, including in Arsal, since the start of the Syrian conflict in 2011.

Arsal has been one of the most affected regions in Lebanon by the spillover of the Syrian conflict, hosting tens of thousands of refugees. In August 2014, jihadist fighters from the Al Qaeda affiliated Nusra Front and the Islamic State infiltrated the town, attacked several army checkpoints as well as the police station in town and took 16 policemen as hostages. Hundreds of people, including Lebanese soldiers, civilians and militants were killed and wounded in the battle, before the LAF retook control of the town.

In April 2019, the Lebanese Higher Defense Council gave a two-month deadline to Syrian refugees to take down structures made of any material other than plastic and wood. On July 1, 2019, the Lebanese army troops went into Arsal and demolished 20 concrete buildings in the refugee settlements, causing concern among human rights and humanitarian organizations.

As Lebanon faces the most crippling economic crisis in 150 years, the state can no longer provide electricity nor subsidized fuel for its citizens, let alone for the estimated 1.5 million Syrian refugees who account for around a third of its population.

UNHCR, the UN Refugee Agency, the United Nations World Food Programme (WFP), and the United Nations Children’s Fund (UNICEF)  warned in September last year of the rapid deterioration in the living conditions of Syrian refugees in Lebanon. Almost the entire Syrian refugee population could not afford the survival minimal expenditure basket and resorted to negative coping strategies to survive, such as begging, borrowing money, not sending their children to school, reducing health expenses or not paying rent. 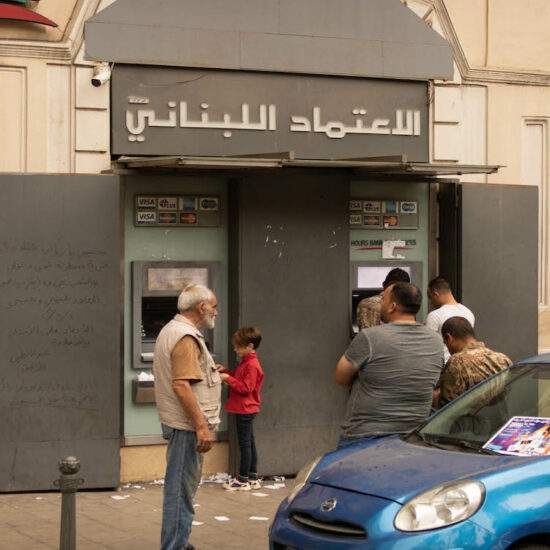 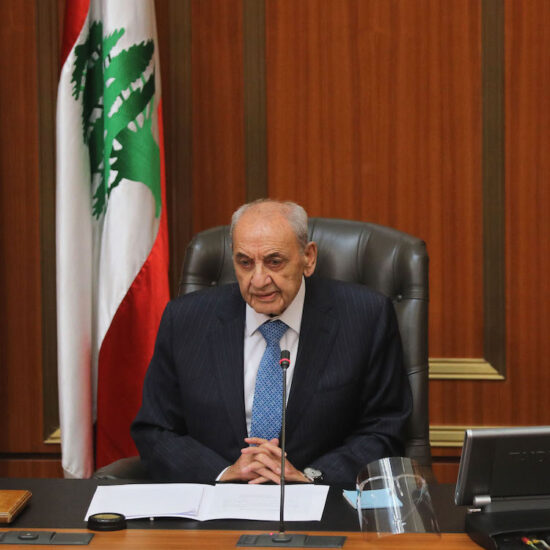