Nasrallah: Hezbollah to import fuel from Iran, if shortages continue

Describing the situation as humiliating, Hezbollah chief Hassan Nasrallah called on authorities to take a “courageous decision” and override their “fear” of the US to import fuel supplies from Iran. 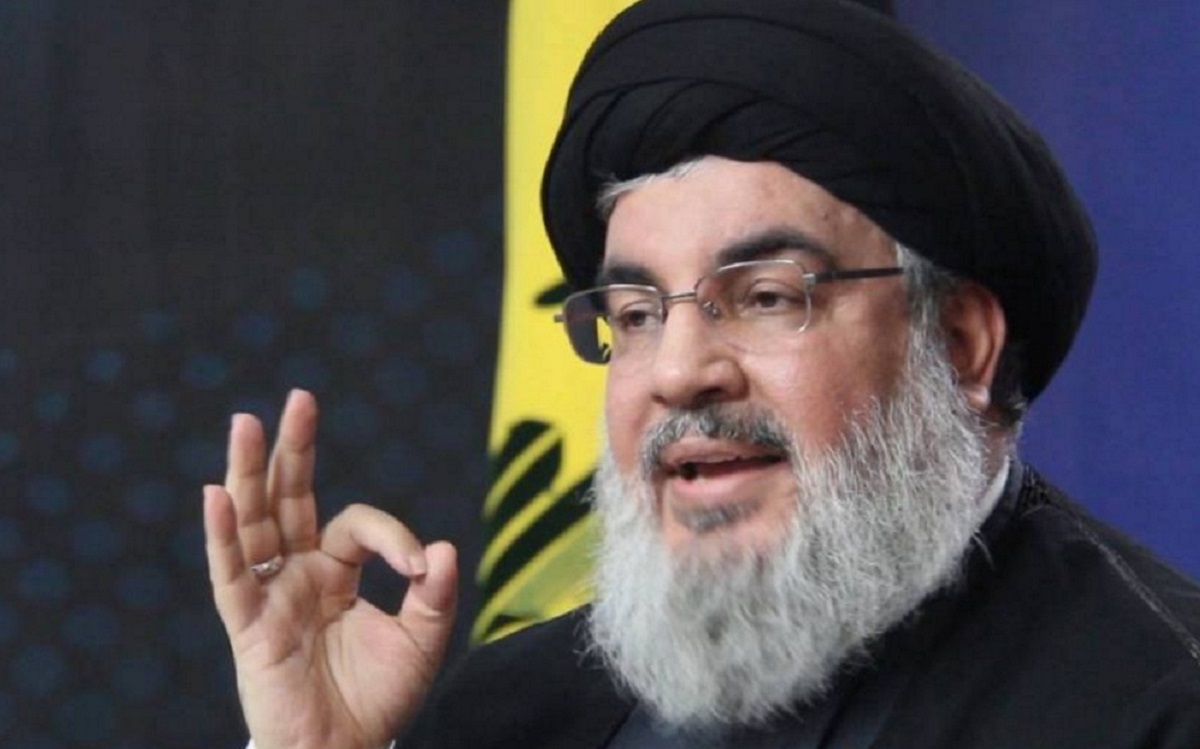 Hezbollah leader Hassan Nasrallah called on the Lebanese government on Tuesday to import fuel from Iran and disregard the US imposed embargoes on Tehran, if the shortages continue.

Lebanon has been facing increasingly severe fuel shortages in recent months, with long queues at service stations and some drivers waiting more than an hour to buy even small quantities of supplies.

If the Lebanese state fails to take action, “we, within Hezbollah, will go to Iran, negotiate with the Iranian government… and buy vessels full of petrol and fuel oil and bring them to Beirut port,” Nasrallah said, in his speech dedicated to the 30th anniversary of Hezbollah’s television channel Al Manar.

“Let the Lebanese state (dare to) prevent the delivery of petrol and fuel oil to the Lebanese people!” he added. “We can no longer tolerate these scenes of humiliation.”

Washington slapped punitive sanctions on Tehran under former president Donald Trump, after he unilaterally withdrew from a 2015 nuclear accord between Iran and world powers.

Trump’s successor President Joe Biden favors returning to the nuclear deal and Vienna has hosted indirect negotiations to that end, but sanctions seeking to block Iran from exporting fuel remain in place.

In late 2019, Lebanon plunged into political and economic crisis, with huge street protests against an elite deemed beholden to sectarian interests. The country has been without a government for the past 10 months.

The crisis is also eating away at the country’s dwindling foreign currency reserves which have so far funded subsidies on key goods such as fuel, flour and medicine.

The local currency has lost around 85 percent of its value against the dollar on the black market.

The World Bank last week said the country’s financial crisis was one of the world’s worst since the mid-19th century.

The Iraqi government approved on Tuesday to double the quantity of crude oil it provides to Lebanon one million tons, amounting for half of the country’s fuel needs.

“The decision must be implemented as quickly as possible, due to the urgent need for this support for brotherly Lebanon, because it is going through extraordinary circumstances,” government spokesman and Culture Minister Hassan Nazim said in a press conference in Baghdad.