Several journalists as well as political and human rights activists have been in recent months summoned for interrogation by security forces after expressing criticism and human rights advocates say this has a bleak effect on freedom of expression in Lebanon. 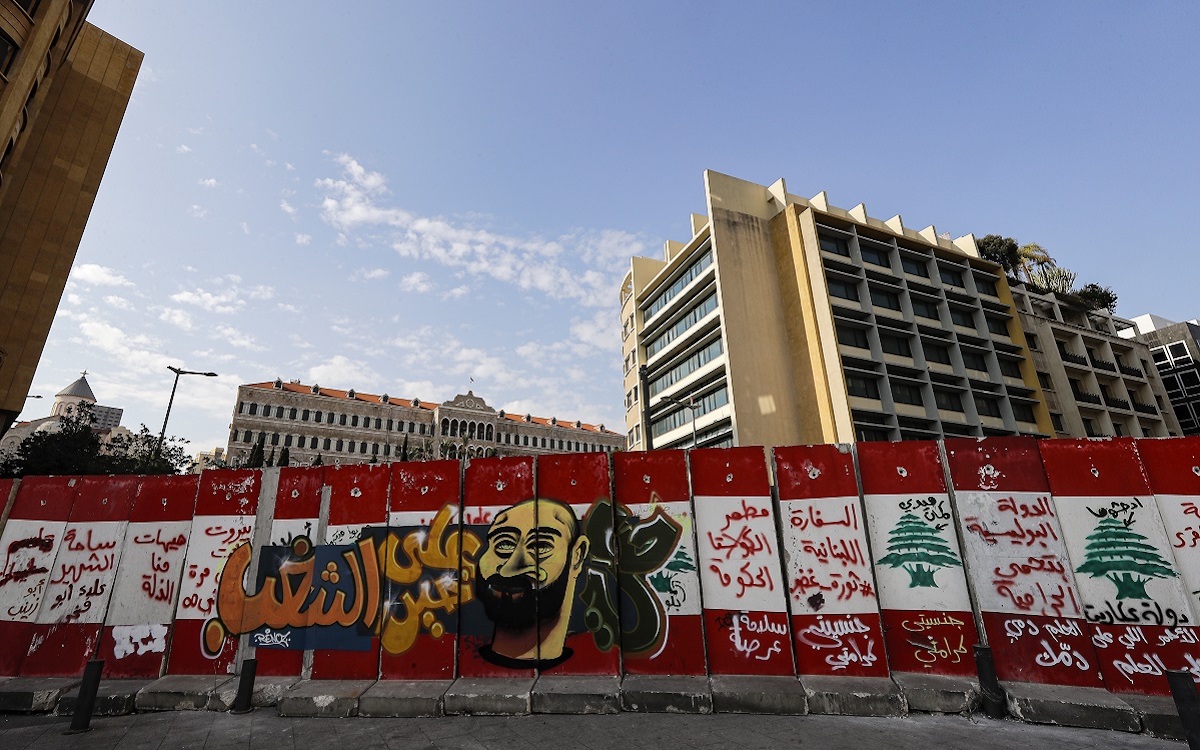 Lebanese human rights lawyer Mohammad Sablouh is facing a trial in the military court for reporting on torture.

Last August he had a client that was allegedly subject to abuse and mistreatment in a police station in Beirut, he says. He then filed a lawsuit against the security forces. The case was later assigned to the government commissioner of the military tribunal at the Supreme Court.

According to the lawyer, the commissioner only ordered a forensic investigation a month and 10 days after the incident had happened, even though the law allows a 48 hour period as a maximum. This led to inconclusive results, given that the marks on the abused had already healed. The victim was forced to sign a document stating that Sablouh was lying and the lawyer was indicted for defamation.

The Lebanese military court requested that the Tripoli Bar Association lift Mohammad Shablouh’s immunity as a lawyer, in order to prosecute him under Article 403 of the Lebanese Penal Code for allegedly making false accusations against Lebanon’s army, which is banned by law in Lebanon. He and his clients have also been regularly questioned in relation to his work assisting Syrian refugees in Lebanon.

The case has raised question marks at the UN Human Rights Council.

“I am extremely concerned at the use of threats and intimidation that risk undermining the right to freedom of opinion and expression and the legitimate work of lawyers,” said Mary Lawlor, the UN Special Rapporteur on the situation of human rights defenders.

But Sablouh is only one of the many human rights and political activists, as well as journalists, bloggers and even comedians, who have been summoned, interrogated and arrested on defamation and/or security charges in the past months in Lebanon.

The trend, human rights activists and defenders say, is worrying and has been going on for years. However, activists have become increasingly louder in voicing their discontent.

Aya Majzoub, the Lebanon and Bahrain researcher for Human Rights Watch’s (HRW) Middle East and North Africa Division, told NOW that she and her colleagues have been documenting this pattern of arbitrary arrests of journalists and activists since the 2015 trash crisis, when protestors were subject to violence both during demonstrations and detentions and defamation lawsuits.

“The top reasons why people get charged with these types of lawsuits and are subject to intimidation are either because they’re exposing corruption or criticizing the security forces,” Majzoub said.

The crime of criticism

The security officers at the Beirut airport confiscated comedian Toufic Braidi’s passport, when he arrived in Lebanon on December 12 on charges of insulting the Presidency.

Braidi, known on social media as Toufiluk, has over 500,000 followers on instagram. He was called in for interrogation over a satirical video that mocked the Lebanese passport, which included the president’s stamp. Braidi warned activists not to return to Lebanon.

The incident came a few days after journalist Nada Homsi, whom General Security had arbitrarily detained for three weeks, was released due to public calls from Human Rights Watch, Amnesty International, and several rights organizations in Lebanon. Homsi, a freelance American-Palestinian journalist, who works for National Public Radio, was arrested on November 16 following a raid in her apartment. General Security, the country’s top security body, denied her access to a lawyer and issued a deportation order against her despite the public prosecutor demanding her release on November 2. According to a press release by Human Rights Watch and Amnesty International, she was held on security charges.

After the case was made public and a campaign demanding the release of Homsi became widespread amongst journalists and activists, general security released the journalist and all deportation charges were dropped.

On November 26, the Beirut Military Court sentenced Radwan Mortada, a reporter for the local daily Al-Akhbar and the news website The Cradle, to thirteen months in prison for allegedly insulting the military, according to SKeyes Center for Media and Cultural Freedom. Mortada was indicted for defamation after he gave an interview to local channel Al Jadeed on January 9 criticizing the way Lebanese authorities handled the Beirut blast Investigation. The journalist was sentenced in absentia.

In October, security forces banned a performance of Tanfiseh – a play that literally means “Vent” – because the director failed to send the script to General Security for approval.  The Palestinian director of the play, Awad Awad, was summoned two days later and was accused of insulting President Michel Aoun in his play. The General Security said in a statement that it was ensuring that laws were being obeyed, and dismissed criticism it was suppressing freedom of expression.

Stand-up comedian Shaden Fakih was also summoned to court at the end of November for “humiliating and harming the reputation of Internal Security Forces”.  The reason being a video she posted on her social media account during a Covid-19 lockdown ridiculing tight control measures imposed for emergency shopping.

“Chilling effect on freedom of expression”

These are just some of the cases involving journalists and high-profile social media influencers, including comedians and bloggers, that were made public and stirred outrage in Lebanon. But human rights advocates have pointed out on many occasions that public pressure has worked on shedding light on the cases. However, Majzoub explained that a more effective way to enforce due process and ensure that outdated legislation is not used to harass citizens voicing dissent is to raise awareness among donor states such as the US, the UK, or the EU.

“We make sure they’re investigating where their money is going so they stop funding security institutions once they see the funds are being used to commit human rights abuse crime,” Majzoub explained.

Sablouh agreed that Lebanese institutions respond more when there is international pressure.

“They worry about not being able to receive aid in the form of money, food, weapons from these countries anymore. Examples are the anti-torture law they passed in 2017  and the amendment article 47 in 2020, that officially allowed lawyers to be present at all times during the investigation” Sablouh explained.

But these laws are not always applied.

When journalists and activists see their colleagues being summoned in front of the military court or by the General Security, then people start thinking twice before they start writing something against military or security institutions

He says that he knows what to expect when he is summoned to the military court for criticizing security institutions in Lebanon, and insists that the lawsuits do not deter his goal to expose human rights violations.

“I know what I got myself into. But I consider this as my message in life until we become a torture-free country,” Shablouh stated.

Majzoub says the arrests still have a chilling effect on freedom of expression in Lebanon, as many feel intimidated and avoid expressing criticism for fear that they would be detained, questioned or simply indicted for defamation.

“When journalists and activists see their colleagues being summoned in front of the military court or by the General Security, then people start thinking twice before they start writing something against military or security institutions,” Majzoub stated. 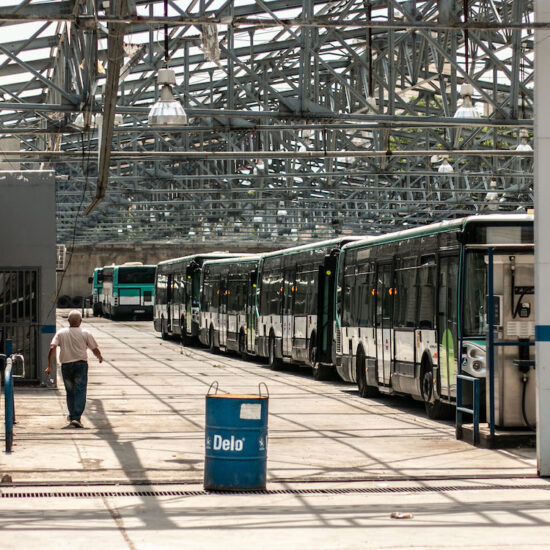 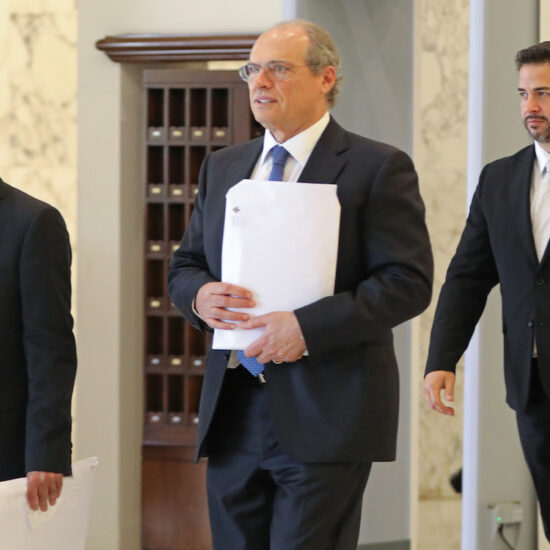 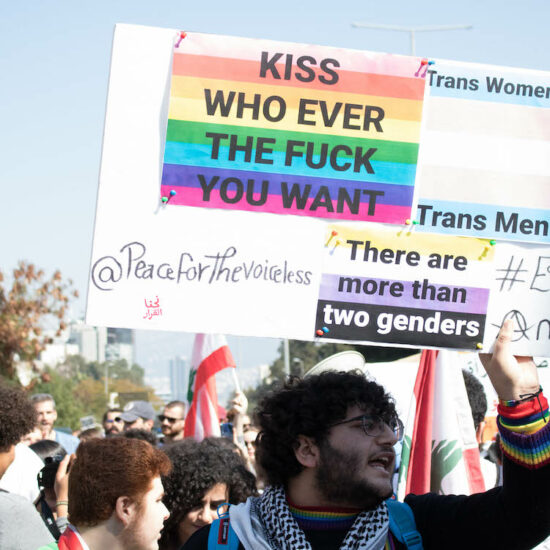 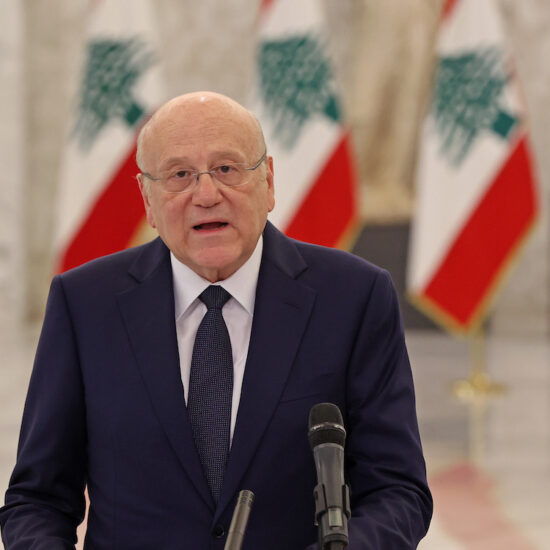 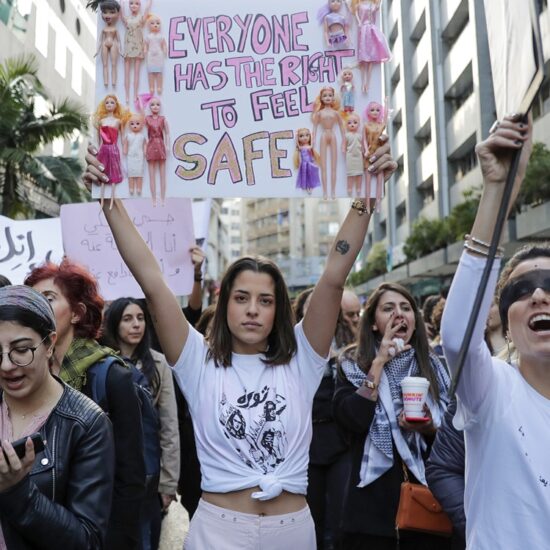