A tale of two Sundays

The road to recovery runs through persuasion, not punishment, writes Ronnie Chatah. 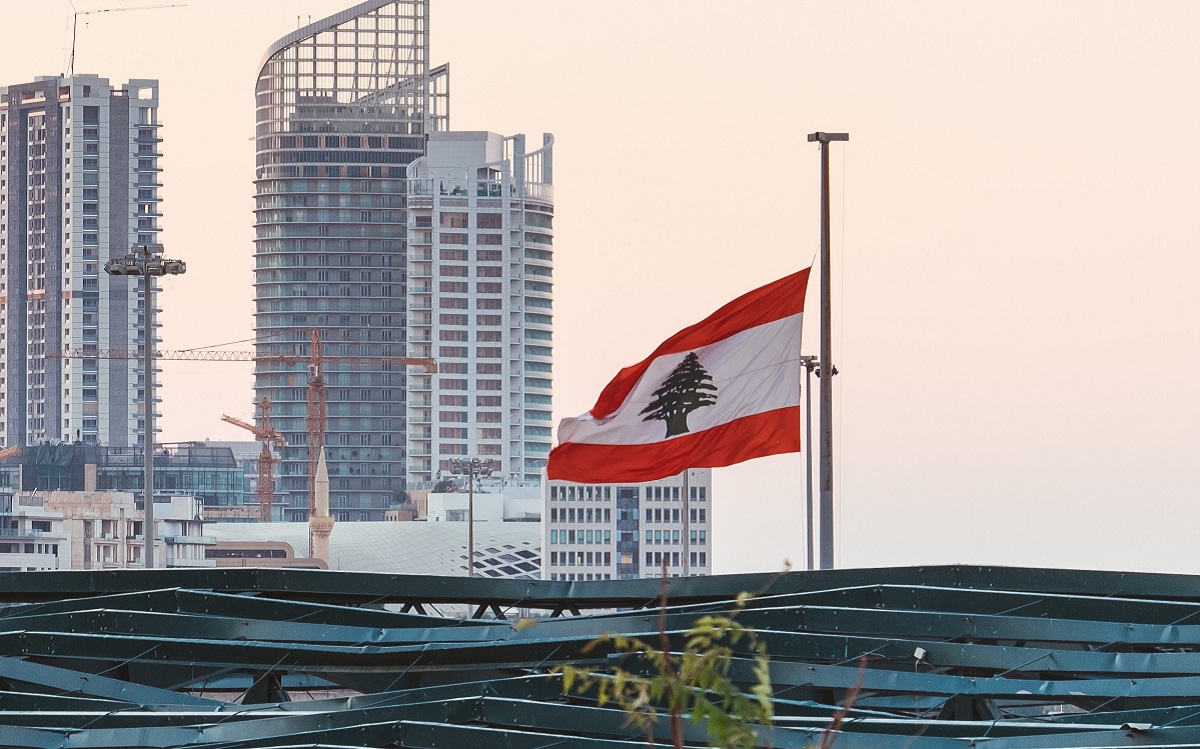 "If civil society is to one day claim agency and rule, it will come from firm principles and continued persuasion rather than misguided punishment and spontaneous accusation." Photo: Jo Kassis, Pexels.

Two moments of rare positivity emerged over the past two Sundays. One in Batroun, represented by the sheer guts of one citizen yelling at a particularly noxious politician. The other in Beirut, where a list of independent and opposition-supported candidates won the first round of elections of the Order of Engineers and Architects syndicate.

The aftermath of both will determine the evolution of activism to political agency.

The Batroun incident between Yasmine Masri and Gebran Bassil’s security team took on a life of its own. Rather than just a few words shouted across a table at Mandaloun, where both were seated on a lazy Sunday afternoon, the confrontation burst into national outrage. ‘Tfeh 3leik’ (Shame on you) entered our political lexicon. Feminism challenged patriarchy; a citizen batted the regime; expression met nepotism in addition to a dose of David vs Goliath.

The story matters. A strong woman owning her presence across television outlets (and a particular podcast), unabashed and unafraid. Showing no regrets when asked if she would change anything she did, and challenging a nation to stand up to mafia-like intimidation. I was, by chance, at Mandaloun when it happened, and I overheard patrons and staff championing her decision to voice her anger. Not everyone that was working and seated there – including myself and Yasmine – were Free Patriotic Movement (FPM) supporters. And that is why the moment persuades.

Yet calls for boycotting establishments are gaining traction. Lists of businesses in Batroun with ties – however loose – to Gebran Bassil are circulating across social media. The economy is in absolute shambles. We’re at 18,000 L.L. to the dollar.

And beyond the multitude of voices admiring Yasmine Masri’s strength, fierce loyalty among party partisans remains. Too many Lebanese prefer the usual suspects over opposition activists, and punishing businesses will backfire.

Staff members at restaurants and small businesses that rent through Gebran Bassil’s real estate network will pay a price they do not deserve to pay, creating additional unemployment without compensation for staff earning a basic living. In addition to patrons there to find an outlet for apolitical – and limited – respite.

Persuasion, however long it takes, eventually wins over admonishment. And FPM members remain part of our decaying social fabric. This may sound naive and perhaps overly romantic, but they need to be won over. Scolding them for standing with an oblivious president and his son-in-law only entrenches their insecurities.

A national movement once represented by a reunified Lebanese army’s battles against the Syrian invasion in 1989 – and a cross-confessional ‘belonging’, unlike other armed militias turned political parties under Syrian occupation in the 1990s – is now limited to mostly Maronite Christian perceived minority fears and a pathetic battle for two Christian ministers and veto power.

Yet they remain the country’s largest Christian political force. How to win them over is a daunting task of offering alternatives away from FPM’s legacy, whatever little remains of it. And a small step in that direction could be highlighting independent businesses in Batroun and elsewhere – rather than boycotting Bassil-friendly establishments, supporting those struggling to stay open without political affiliation.

Opposition recently shined. Last Sunday evening’s syndicate win was no small feat. Celebrations from a disciplined and determined group of committed candidates that won a preliminary election for one of the country’s largest syndicates.

They organized over the past 18 months against the backdrop of a severe financial crisis, economic collapse, and political paralysis – let alone lockdowns through a coronavirus pandemic and a port blast that decimated Beirut. They campaigned effectively on social media, webinars, and Clubhouse rooms, and discussed a particularly focused issue.

They mirrored Beirut Madinati’s activism following the 2015’s You Stink protests turned political action through municipal elections. A coalition of new and rebranded parties, ranging from Minteshreen and LiHaqqi to Taqaddom and the National Bloc. One list led by a proud citizen, Paul Naggear, father of three-year-old Alexandra Nagear, who was killed by the port blast. His pride and honor in confronting criminality and impunity resonate across all political divides. An accomplishment similar to recent student secular club victories in AUB and USJ, setting the stage for next year’s parliamentary elections.

Challenging the status quo is absolutely legitimate. And chants for accountability define the October 17 uprising.

Yet attacks against the ‘corrupt political class’ and ‘ruling elite’ do little to address core obstacles preventing state rebuilding. The entire system of governance faced systemic violence, and the tired leaders we yell at daily are the ones deemed fit to govern through a militia’s oversight.

Our entrenched and rotting rulers are the consequence of political violence. Whatever you think about the March 14 movement today, the Independence 2005 slogans born out of 2005’s protests against Syrian hegemony won elections in 2005 and 2009. Promises of sovereignty and reform drove voters to coalition victories in both rounds. And party members hid in security corridors and hotel rooms in fear of car bombings and targeted killings. Following a decade of attempted and successful assassinations and forced ‘national unity’ in 2008 and 2016, nominal opponents turned status quo supporters and enablers ruled over an increasingly ungovernable country, driving our economy to bankruptcy.

The independent and opposition-backed candidates and their wide coalition in the Order of Engineers and Architects syndicate challenged the entire ruling establishment, from FPM to the Future Movement and Hezbollah.

If they are to succeed in later elections, a focus on principles over pandering must prevail. Chastising the patriarch over his calls for neutrality, falsely labeling the Lebanese Forces as a militia and repeatedly lambasting ‘Hariri-ism’ neoliberalism for the destruction of post-civil war Lebanon is meritless while sidestepping the consequences of a militia’s degrading role in politics. Banking on paramilitary support – even indirectly – for limited electoral gains will only further erode the minutia of Lebanese sovereignty that remains. October 17’s current victory, however local and limited, should avoid that path to power.

I may be overly optimistic here, but I am not being ironic. If we are measuring success in Lebanon with many years or perhaps even decades in mind, then we need to lay the foundation for a generation no longer burdened by persistent geopolitical war.

A situation where the fruits of civil society pay off. It will likely be an injured and possibly disfigured country by then, but the day will come where our neighboring tyrannical regime to the east is dislodged and our perennial proxy militia is no longer Iran’s revolutionary necessity and disarmed.

And that will offer us the breathing space for political discourse without violence, where reformists enter the halls of power rather than bow back to murderers.

That Monday is perhaps well beyond our lifetime, but seeds planted on recent Sundays will determine Lebanon’s fate.

And if civil society is to one-day claim agency and rule, it will come from firm principles and continued persuasion rather than misguided punishment and spontaneous accusation.