Hezbollah and Amal announced that they would no longer boycott cabinet meetings, but analysts say that it is not necessarily to alleviate the economic crisis, as it is to make sure there is a budget for the upcoming elections. 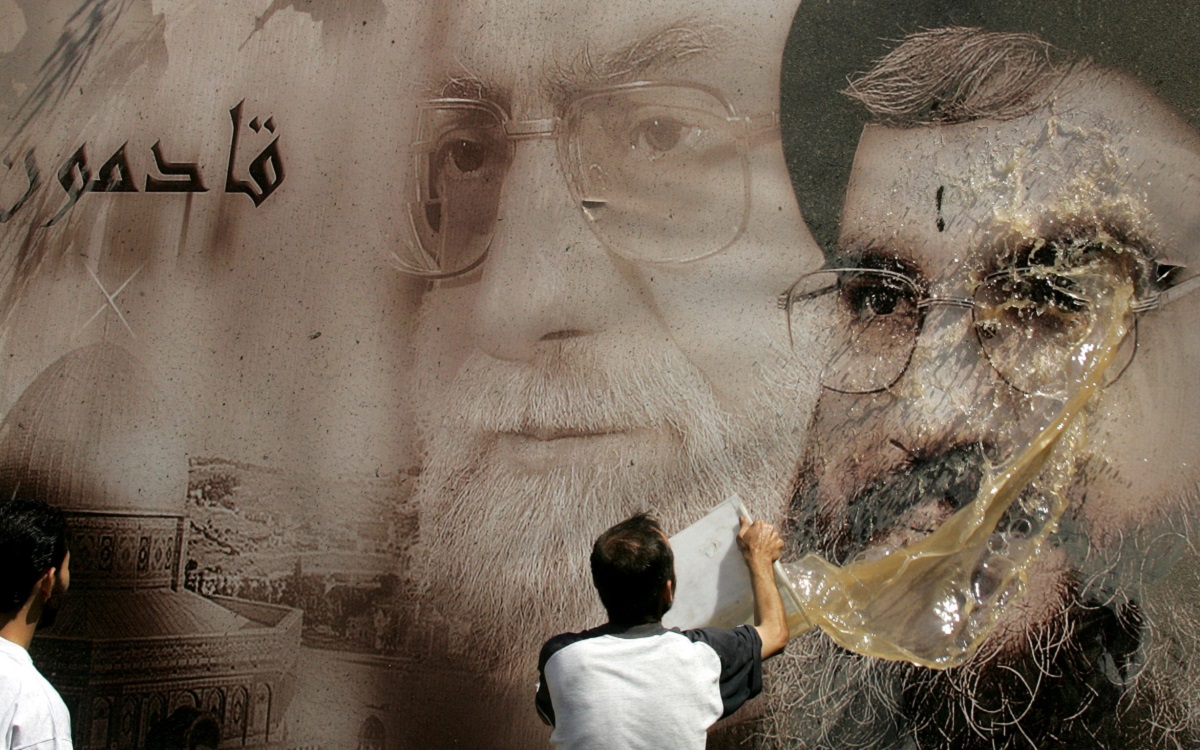 Hezbollah and the Amal Movement announced over the weekend that they were going to once again take part in cabinet meetings after boycotting them for over 3 months in opposition to the Beirut port explosion investigation headed by Judge Tarek Bitar.

The boycott ended on Saturday, January 15, when Lebanon’s Shiite parties, in a joint statement, said that they would rejoin cabinet sessions, allowing for the government to meet, amid criticism that the duo was obstructing the duties of the government and preventing it from addressing the worsening economic situation.

“In a bid to rule out the false accusations of obstruction and to confirm our utmost keenness on preserving Lebanon, its people and its social security, we announce our consent to attend the cabinet sessions dedicated to approving the state’s general budget and discussing the economic recovery plan and everything related to improving the livelihood of the Lebanese people,” the statement said.

According to the parties, they reached this decision “in wake of the accelerated events in the country and the internal political and economic crisis that has developed to an unprecedented level with the huge collapse in the exchange rate of the Lebanese pound, the decline of the public sector, the collapse of incomes and the purchasing power of citizens” as well as “in response to the pressing needs of citizens and the call of the economic, professional and trade union sectors.”

The announcement was quickly welcomed by Prime Minister Najib Mikati, who said that he will convene the cabinet as soon as he receives a draft of the 2022 budget.

But analysts say that the rhetoric about alleviating the economic crisis is just talk. Bitar’s investigation is blocked in legal and procedural labyrinths, which allows the Duo more time to bargain from inside the government.

On the other hand, the rush to adopt a budget for 2022 has to do less with alleviating the crisis in Lebanon and more with insecurity over the outcome of the May 2022 elections.

“The ongoing crisis requires a hike in prices and a gradual end of remaining subsidies. Hezbollah, as the remaining political class, remains firm they don’t want to move forward with this,” Mohanad Hage Ali, a fellow at the Carnegie Middle East Center in Beirut, told NOW.

“No political party is willing to adopt any lifting of subsidies, let alone cutting jobs en masse in the public sector. This is political suicide for a calculative elite who is void of empathy, but highly sensitive to losing politically or bearing any responsibility whatsoever,” he added.

On October 12, 2021, Hezbollah and Amal announced that they would refuse to attend any cabinet meetings as long as the issue of Bitar’s investigation into the August 4 port explosion continued.

Hezbollah and Amal’s staunch opposition to the investigation is rooted in the fact that  current and former MPs and ministers allied with the parties, namely former Finance Minister Ali Hassan Khalil, former Public Works Minister Yousef Fenianos and former PM Hassan Diab, were being investigated by Bitar.

Prior to the boycott, the politicians were filing lawsuits against Bitar in the hopes of having the judge removed, but every case that was filed against the judge was thrown out by the Court of Cassation. The Shiite Duo decided to force the government to remove Bitar by boycotting the cabinet meetings.

However, three months after the boycott was announced, Hezbollah and Amal seem to have once again changed their tactics.

Now there is no replacement to look into the appeal. So one could assume this is a longer pause button until further notice.

“They came to the conclusion that they have more influence and more power if they reconvene to government meetings and, then, within the government, try to find a solution for the port investigation issue, particularly, of course, Bitar asking questions to MPs and former ministers,” Kristof Kleeman, head of the Beirut office for the Friedrich Naumann Foundation, told NOW.

One “solution” that has been put forward was for a special parliamentary committee to investigate and question any current and former ministers and MPs linked to the explosion. Politicians were to choose the makeup of the committee, drastically limiting the scope of Bitar’s investigation.

Hezbollah and Amal came to the conclusion that the quickest way to achieve this goal of ending Bitar’s investigation into their political allies was to work within the government rather than trying to force its hand by threatening to leave it.

“They may see that the only solution to stripping some of the competencies of Bitar would be to find a compromise within the government,” Kleeman said.

That the blast investigation appears to be stalled indefinitely also gives impetus to the duo’s willingness to rejoin cabinet meetings.

Fenianos had filed a lawsuit against Bitar to try to have him removed but, before it could be ruled on, the judge overseeing the case, Roukoz Rizk, retired last week. This means that a new judge would need to be appointed to rule on the lawsuit. Until that happens, Bitar is forced to suspend his investigation.

“This judge was supposed to look into the Fenianos appeal,” Hage Ali explained. “So basically, now there is no replacement to look into the appeal. So one could assume this is a longer pause button until further notice.”

The boycott affected the FPM’s public image as their main ally was now being accused of obstructing the government. Moreover, the move to stop the investigation into the 2020 Beirut blast came in contradiction with president Michel Aoun’s repeated statements of support for the probe.

Furthermore, the diplomatic row with Saudi Arabia and the Gulf states, also triggered by Hezbollah’s control over the Lebanese cabinet, put Aoun in a difficult position to appease the Gulf states while maintaining an alliance with Hezbollah.

The tension led to Aoun and FPM leader Gebran Bassil voicing concerns about the alliance with Hezbollah at the end of 2021, saying that they were considering a renegotiation of its terms. Moreover, Bassil exchanged tense statements with Amal’s Ali Hassan Khalil over the fact that Hezbollah has supported Amal’s politicians in boycotting the government at the expense of the political alliance with the FPM.

“The Shiite duo were largely blamed for the political paralysis, and the alliance between Hezbollah and FPM was under much strain,” Hage Ali said. “Returning to the government, however, does not mean all pending issues will move forward.”

With parliamentary elections scheduled for May 15 and presidential elections taking place soon after, the government needs to pass the 2022 budget so that funds can be allocated for the poll. “It is going to be their priority,” Kleeman said.

According to Lebanon’s minister of economy, Amin Salam, the government will hold its first meeting on Monday, January 24.

But, according to Hage Ali, the cabinet faces a different kind of deadlock.

On the one hand, trust in the government is very low, as the same political factions that rule today have decided to postpone legislative elections on several occasions between 2013 and 2018. But, even if elections do take place on the agreed date in May 2022, none of the political factions represented in the cabinet can risk making unpopular decisions.

On the other hand, this puts the politicians in a difficult situation. They can implement temporary fixes until elections are over and  start to make unpopular decisions afterwards. But temporary measures may prove to be ineffective, as the rapidly worsening situation would make it nearly impossible to even maintain the status quo.

“The prices will continue to rise, and services will totally collapse. How could they keep going that way? There is no political will to go forward with such painful measures, let alone a few months before a scheduled election.”

“In other words, the train is still going to crash, they just stopped to change seats,” Hage Ali said.