Tensions boil at the border

Growing regional tensions have caused an escalation between Hezbollah and Israel and more trouble is to come as tensions between Iran and Israel rise. 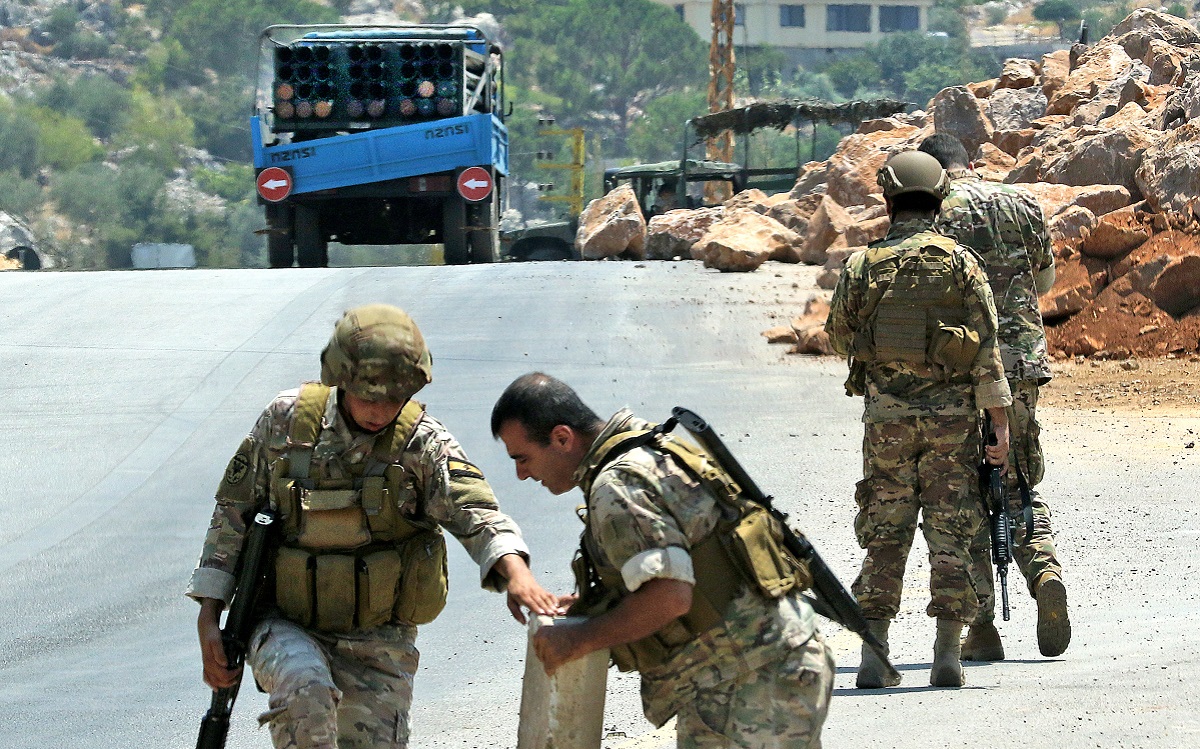 Lebanese soldiers stand next to a truck carrying a multiple rocket launcher after confiscating it, in the southern village of Shouayya, on August 6, 2021. Lebanon's Hezbollah fired more than 10 rockets into Israel, prompting retaliatory shelling, in a major escalation between the Iran-backed Shiite movement and the Jewish state. Villagers from a Druze town in the south Lebanon district of Hasbaya stopped a truck carrying a multiple rocket launcher used in the attack, a military source told AFP, adding the army had confiscated the launcher. Photo: Mahmoud Zayyat, AFP.

Nearly a dozen rockets blasted off from Lebanon, landing near Israeli positions near the contested Shebaa farms.

No one was killed or injured as the missiles landed in an open field.

According to Hezbollah, the missiles were in response to the Israeli airstrikes the day prior, the first in seven years.

The airstrikes, came after several missiles were launched from Lebanon by unknown perpetrators into Israel.

While Hezbollah did not carry out this attack, it is widely known that no group is able to carry out military operations in the south of the country without permission from the militant Shiite group.

“In response… fighter jets struck the launch sites and infrastructure used for terror in Lebanon from which the rockets were launched,” the Israeli airforce tweeted.

The United States was quick to condemn the rockets fired from Lebanon and reiterated the US’s support for Israel’s right to defend itself.

“We condemn the rocket attacks from armed groups based in Lebanon into Israel,” State Department spokesperson Ned Price stated. “We’ve made the point that Israel has the right to defend itself.”

In response to the missiles fired by Hezbollah, UNIFIL, the UN body charged with maintaining peace on the Israeli-Lebanese border, urged calm on both sides and warned that it was a very “serious situation”.

According to Imad Salamey, an associate professor of political science and international affairs at the Lebanese American University, this recent escalation on the border is not coming out of nowhere and is connected to the rising tensions between Iran and Israel.

“I think the overall situation is a situation of regional escalations,” Salamey told NOW. “We have seen claims of Iranian drones attacking Israeli tankers and this was only part of a series of attacks and retaliations between Israel and Iran over tankers passing the various states. I think we are witnessing a regional escalation of tensions between Iran and Israel and this is only an attempt from Hezbollah’s side to show that it is ready to join any attack that may come from the West against Iran.”

The recent election of Ebrahim Raisi has also played a role in the increased tensions between Israel and Iran as the hardliner’s election solidified the conservative control over the country’s politics.

“Particularly after the election of Raisi as the president of Iran, meaning that the conservative group has taken hold of the entire political classes in Iran,” Salamey stated. “This is coupled with the collapse of the Iranian nuclear negotiations.”

“Definitely Israel, given the collapse of the Lebanese state and inability to control the conduct of Hezbollah, will sooner or later have to take action in order to refrain Iranian influence just like it is doing in Syria.”
Imad Salamey, Professor of international relations,
Lebanese American University

Makram Rabah, a lecturer on history at the American University in Beirut, argued that Israel’s actions were also not random, adding that there was provocation from the Lebanese side and Israel has long been observing Hezbollah’s actions throughout the region and was using the airstrike as a preemptive move.

“This is why the airstrikes, in general, are a preemptive move by Israel who has been observing Hezbollah’s activities both in Lebanon, Syria and the region,” Rabah told NOW. “So, it’s not really an escalation, but rather a new kind of rules of engagement which both Iran and Israel have been engaged in for the last five or six years.”

According to Salamey, the situation might not only escalate in Lebanon but “other fronts are now being opened up” in areas like Syria and Iraq.

He also did not dismiss the possibility of an all-out war breaking out in south Lebanon if things continue as they are and if the US and other allied countries follow through with their threat of retaliating against the alleged use of a drone by Iran to bomb an oil tanker with ties to Israel.

“If they did that, then we may see an all-out war,” he explained.

Escalation on the horizon

The current situation on the Israeli-Lebanese border is also not something that can be maintained in the longer term as it is not satisfactory for either Israel or Hezbollah.

“Lebanon is becoming extremely contested and less stable and the urge or the possibilities of losing out control over the south Lebanon borders is also increasing. Neither side is satisfied with the current status quo,” Salamy stated.

Salamey also pointed out the similarities between Hezbollah’s actions in the south today and those of the Palestine Liberation Organization (PLO) in the 1970s which led to civil war and an eventual Israeli invasion and occupation of south Lebanon that only ended in 2000.

“Israel is growing worried along with other Arab states over the growing control of Iran over Lebanon and this is becoming a serious threat very similar to that that we experienced during the PLO in the 70s,” he said.

“Definitely Israel, given the collapse of the Lebanese state and inability to control the conduct of Hezbollah, will sooner or later have to take action in order to refrain Iranian influence just like it is doing in Syria.”

Even as parties like UNIFIL are calling for a ceasefire and for calm on both sides, things are only expected to escalate as long as tensions between Iran and Israel continue to rise, as Hezbollah will continue to reinforce its loyalty to Iran.

In addition to this, there is little appetite from the international community to get involved in yet another Middle East conflict. Without countries like the US ensuring that Israeli military actions in Lebanon remain limited, the situation is likely to only deteriorate further.

“I don’t think that there is an international will any longer to restrain Israel,” Salamey explained.

“In the past, there were strong interventions to control any Israeli military campaign in Lebanon, particularly by the US and France. And Israel used to confront an Arab pressure to restrain its military activities against Hezbollah and Iranian influence in the region but especially in Lebanon.”

“All signs point to growing escalations between both sides,” he later added. 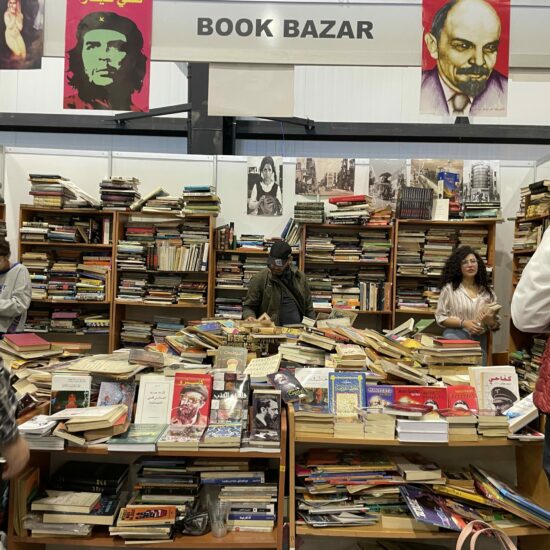