The Political Colors of Lebanon

An analysis of political rhetoric during the 2022 electoral campaign

Upon the announcement of the May 15, 2022 parliamentary elections and right up to the announcement of the final candidate lists, NOW gathered a team of social scientists, journalists, coders and designers, to map out the political rhetoric and public debate in the country and to simplify it visually through colors and weights. A political color and size indicator of sorts.

This is not a science project, rather a logical interpretation to the messier than thou political rhetoric and debate that have rendered many observers and citizens confused as to what makes sense to them or is closer to their hearts.

We did not go by the book – we did not simply put together a questionnaire for candidates to fill out. Instead, for the view to be genuine, we monitored digital and social media in order to assimilate what politicians and deputies really sound like when they are candid, or not. 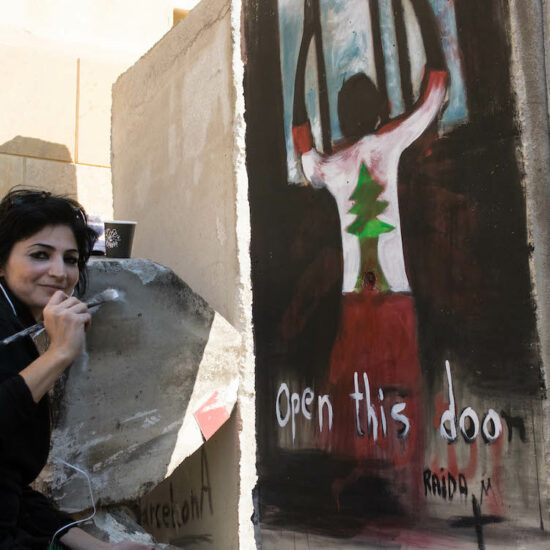 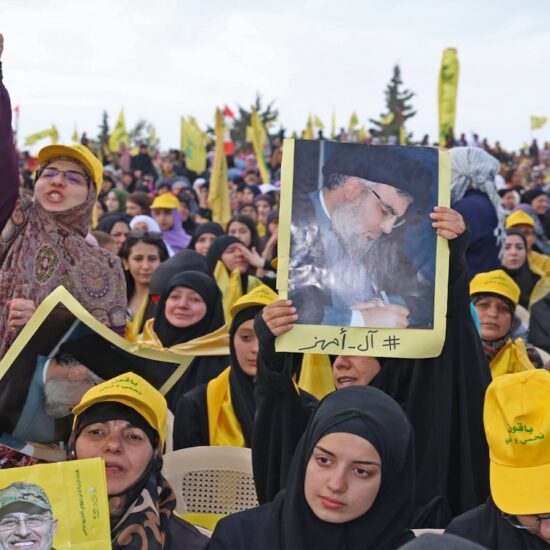 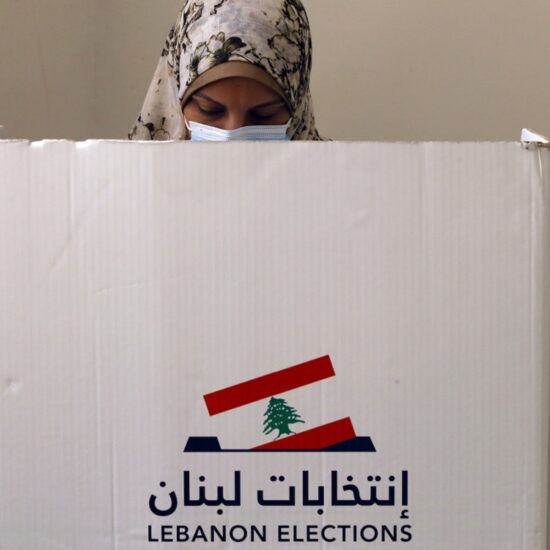 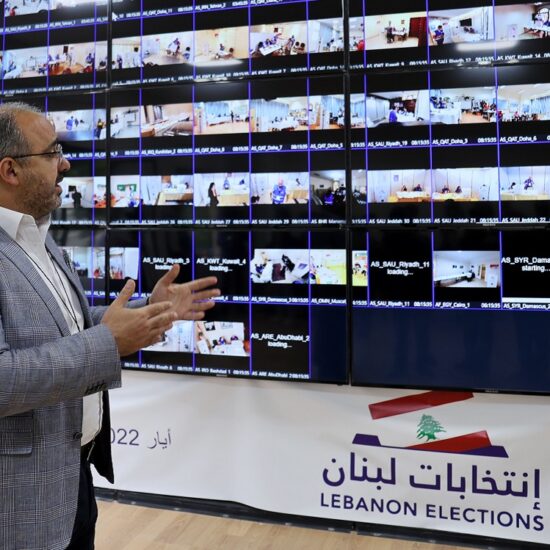 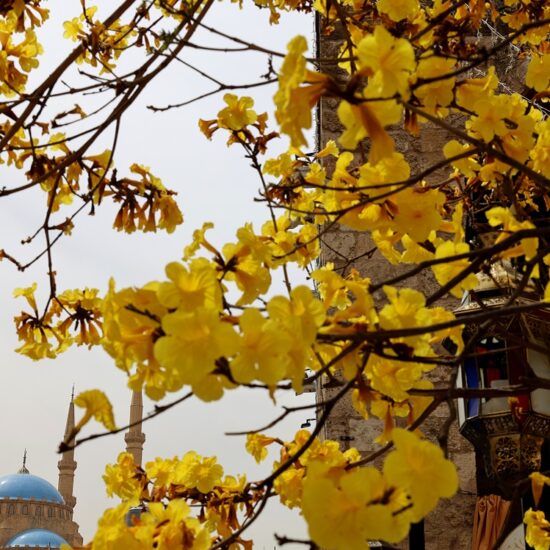 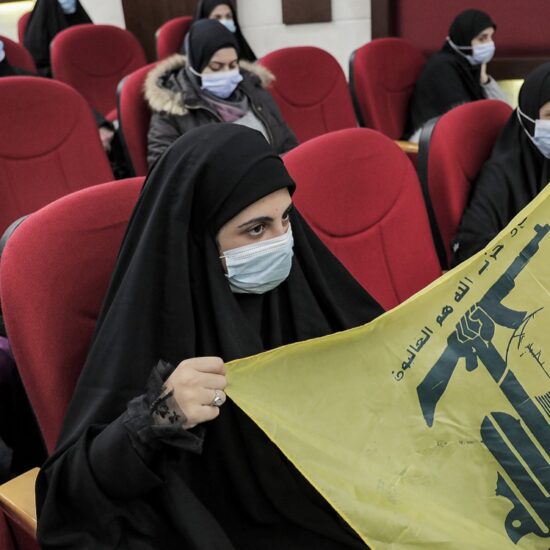