The victims were the pilot and two passengers, a man and a woman. 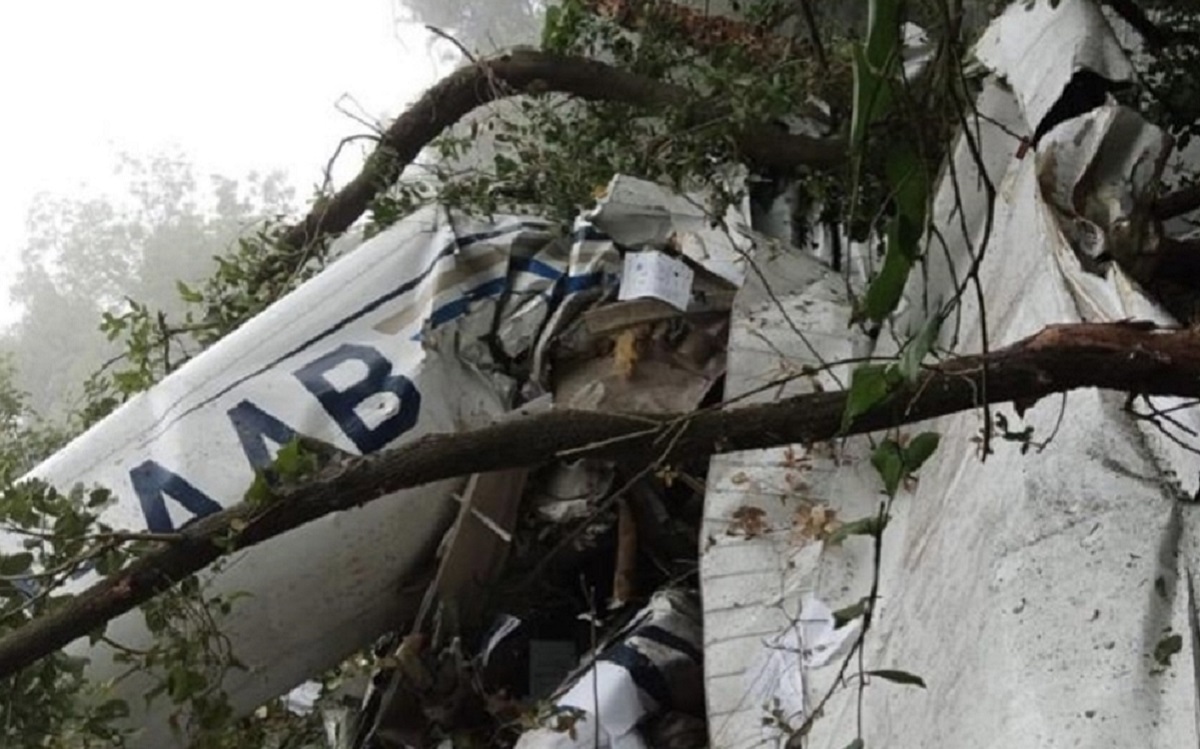 Three people died when a small trainer plane crashed north of Lebanon’s capital on Thursday, in a rare such accident in the country, a military source said told AFP.

The source said those killed were the pilot and a man and woman with the same family name.

Local news sites published images of the wreckage of the small white aircraft lying between trees in the heights above the coastal town of Jounieh. Small planes in Lebanon are generally used for pilot training, or to take people on joyrides in exchange for a substantial fee.