The deadlock to elect a new president of Lebanon continues as Parliament is unable to come to a consensus on a candidate for the seventh time in nearly two months. 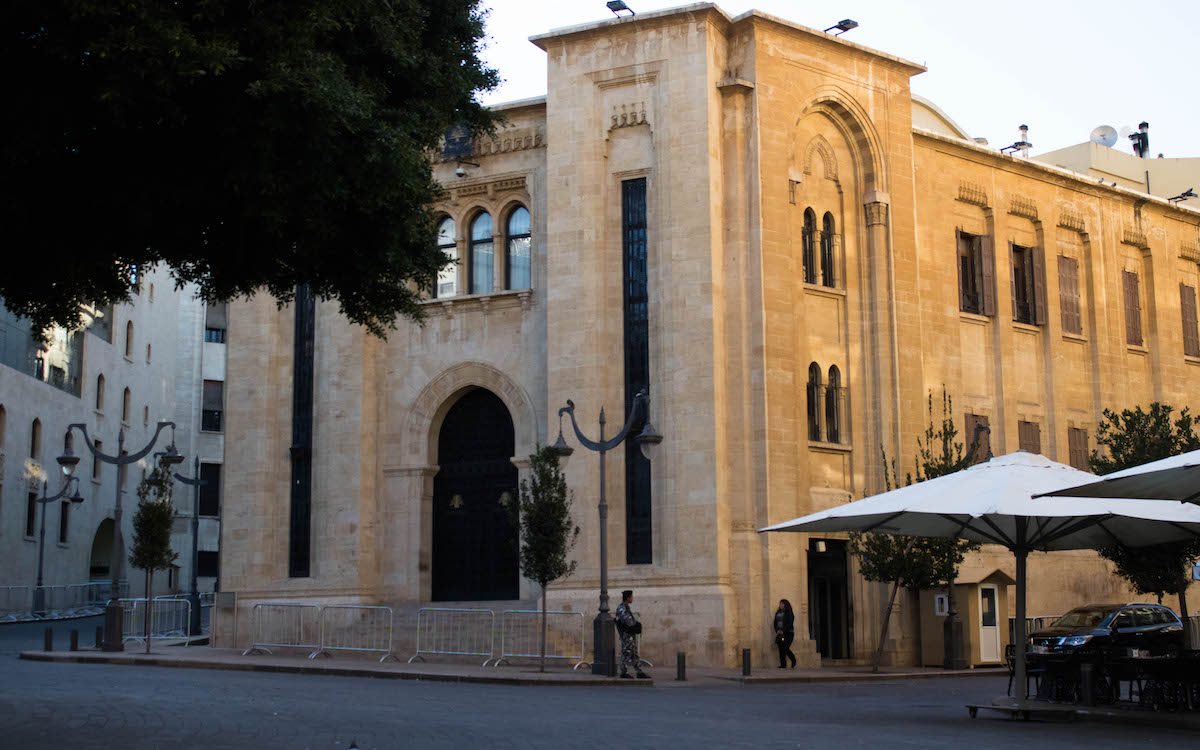 Why this matters: Lebanon has been without a president for 24 days now after Michel Aoun’s tenure in office ended on October 31. On top of this, Lebanon, for the first time, also does not have a fully empowered government that can temporarily carry out the duties of the presidency until a new president is elected. Without any of this, Lebanon is unable to pass and implement any reforms.

The context: Lebanon is entering its fourth year of the worst economic crisis that the world has seen in 150 years and is in desperate need of significant economic and financial reforms in order to unlock billions of dollars in aid from the International Monetary Fund (IMF) and, potentially, the international community.

How this seventh vote turned out: As with the six prior attempts at electing a president, the majority of votes cast were blank ballots. The actual candidate with the most votes was Michel Maowad who received 42 votes. Eight MPs have continued to submit the protest vote for “New Lebanon” while Issam Khalifa received six votes, Ziad Baroud received two votes and Badri Daher received one vote. There was one canceled vote.

What comes next: After the end of the first round of voting, there was a lack of quorum, forcing the session to be ended and for Speaker of Parliament Nabih Berri to schedule a new special parliamentary session for next Thursday, December 1.

The consequences: The longer Parliament fails to elect a president and form a government, the worse Lebanon’s economic crisis is going to get. This is because they are constitutionally unable to hold parliamentary sessions about anything other than electing a president once the process has started.