In his first speech of the year, Hezbollah Secretary-General Hassan Nasrallah discussed the new far-right Israeli government and the ongoing efforts to elect a president in Lebanon following questions over his health. 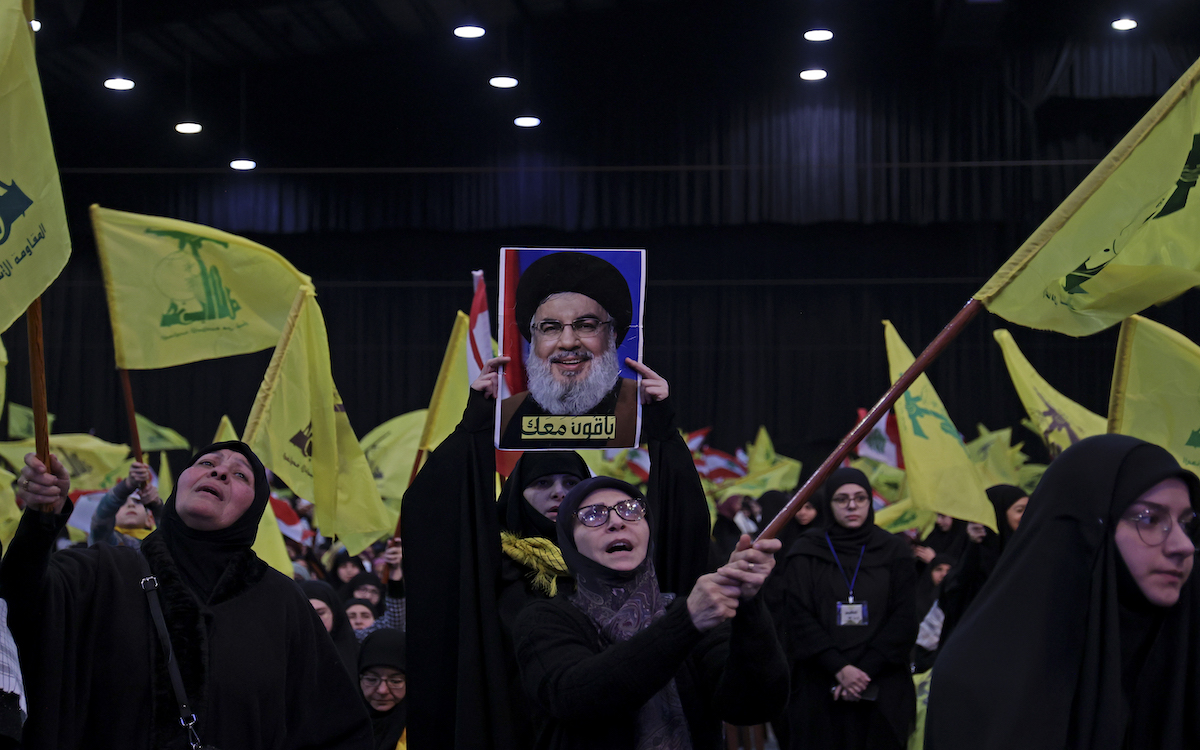 Hezbollah‘s secretary-general, Hassan Nasrallah, delivered his first speech of 2023 for the anniversary of the deaths of Quds Forces leader Qassem Soleimani and Popular Mobilization Force deputy Abu Madhi al-Muhandis, where he discussed the new Israeli government headed by Benjamin Netanyahu and the current political crisis in Lebanon. This speech came amid speculations over the leader’s health when his December 30 speech was canceled due to health issues.

Al-Aqsa Mosque visit: Notably, Nasrallah’s speech came the same day that Israel’s national security minister, Itamar Ben Gvir, made a brief visit to the al-Aqsa Mosque in the Old City of Jerusalem that was widely viewed as a highly provocative move just days after the new government took power.

A government of madmen: Nasrallah also briefly discussed the new right-wing government formed by Netanyahu, where he took a traditionally strong stance against the Israeli government.

Political stalemate: The biggest topic discussed in Nasrallah’s speech had to do with the continued failure of Lebanon’s politicians to elect a new president following Michel Aoun’s departure from office at the end of October.

Putting the ball in Bassil’s court: In the final section of his speech, Nasrallah, for the first time, addressed the ongoing fighting between Hezbollah and its ally the Free Patriotic Movement.

Now what?: When it comes to Israel, the eyes of the world will be on Netanyahu and what this new far-right government will do and whether or not they continue to push the envelope, risking conflict.

As for the Lebanese presidency, despite Nasrallah’s insistence on holding dialogues, in the end, because of the group’s oversized power in the country, it is largely up to Hezbollah when the political crisis will come to an end and when a president will finally be elected.