Lebanon’s divided Parliament failed for the 11th time to elect a new president, as the country’s economic collapse deepens. 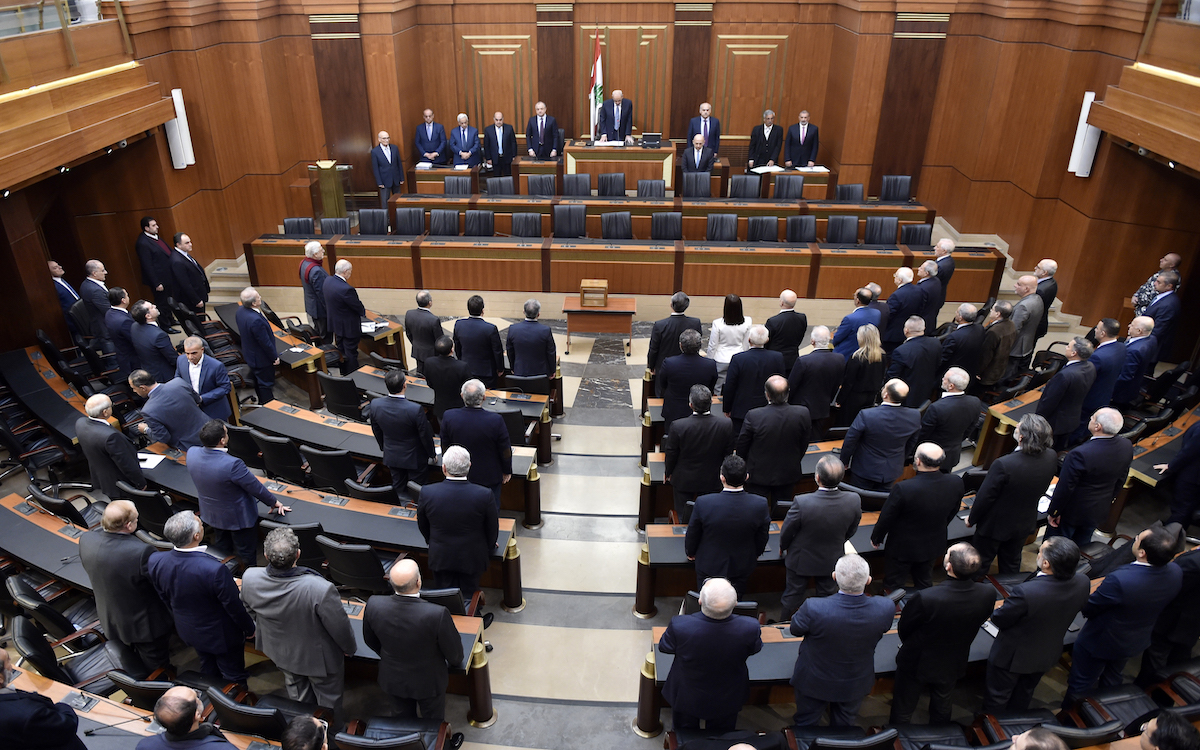 Lebanon’s Parliament failed for the 11th time to elect a new president during its first parliamentary session of 2023 after the session was postponed last week following the death of former Parliamentary Speaker Hussein al-Husseini.

What happened: Of the 128 members of Lebanon’s Parliament, only 110  showed up to vote, with the ballots tallied looking similar to those in the last 10 failed attempts to elect a president.

The context: Lebanon has been without a president for nearly three months after Michel Aoun’s term expired on October 31. All the while, the economic crisis has continued to deepen with the lira reaching a new grim milestone of 50,000 to $1 just an hour before the vote took place.

Also, during the vote, a protest was held outside of Parliament by the families of the victims of the Beirut Blast. This came just days after William Noun, brother of the firefighter Joe Noun who was killed in the explosion, was temporarily detained by security forces and after other family members of the victims were interrogated.

In light of this, “change” MP Firas Hamdan held up a banner with the pictures of the over 200 people killed in the explosion during the session.

What this tells us: Nothing has really changed in the weeks since the last electoral session held just before the holidays as Parliament remains divided and unable to agree on a candidate to replace Aoun.

What next: Right now, no new session has been scheduled yet, but unless there is a breakthrough that sees a candidate receive backing from the majority of Parliament, or if a quorum is maintained so a second vote can be held, each attempt to elect a president will likely continue to see deadlock.

Nicholas Frakes is a senior reporter with @NOW_leb. He tweets  @nicfrakesjourno.