As 2022 comes to a close, NOW looks forward to 2023 and what Lebanon can expect in the coming year. 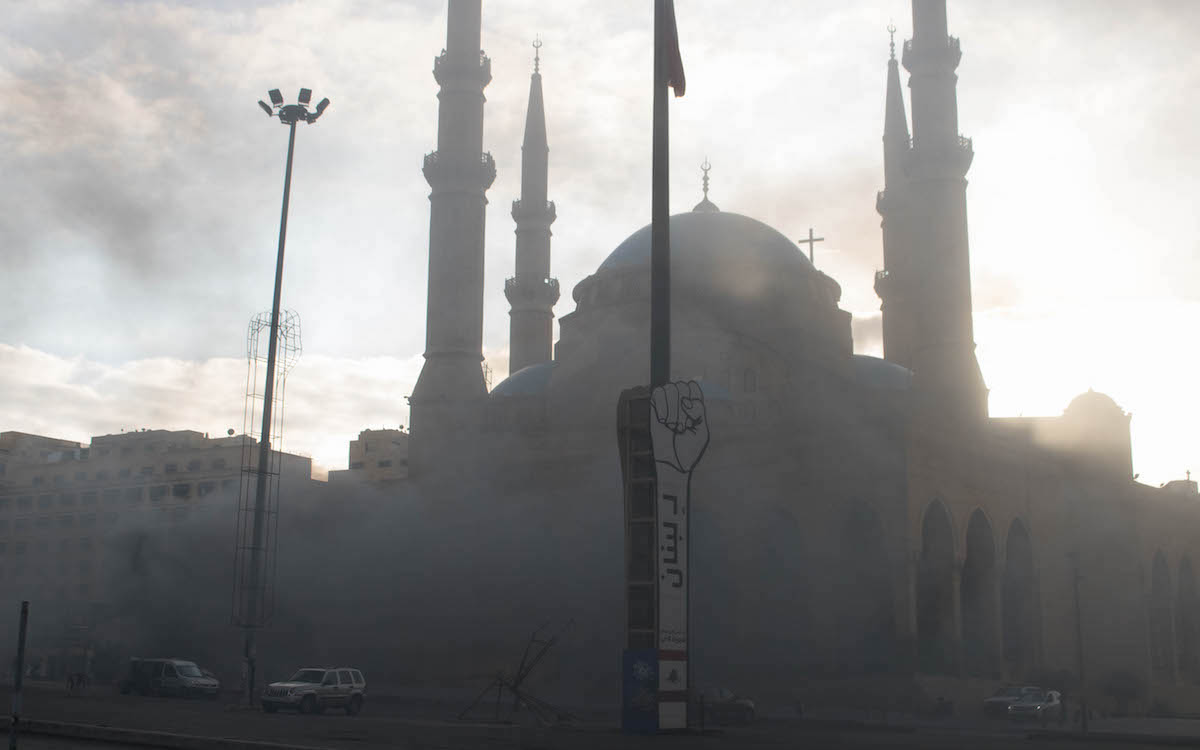 Protesters burn tires in Martyrs Square in Beirut on March 7, 2021 as the value of the lira continued to devalue against the dollar. Photo: Nicholas Frakes, NOW

With the new year just around the corner, Lebanon is entering 2023 in close to the same, if not worse, situation that it was in when 2022 began. The country remains plagued with a continuously worsening economic crisis, extreme inflation and, now, with the added bonus of a political vacuum that has only served to add to the country’s woes.

Rising inflation: As the value of the lira has dropped, prices have risen drastically throughout the country, with Lebanon seeing inflation rise by 186.4 percent in just the first 10 months of 2022.

Filling the void: In addition to entering 2023 with a battered economy, Lebanon is also starting the new year with no president and no government after caretaker Prime Minister Najib Mikati failed to form a government before President Michel Aoun’s term as president ended on October 31.

In short: Lebanon is in the midst of multiple crises, both political and economic, and this is a situation that is not going to change any time soon. There is a lack of will by Lebanon’s politicians to work together to elect a new president and, as the country enters its fourth year of economic crisis, there is no interest in passing and implementing the reforms that would help to begin the process of ending the crisis.