Prey for the Taliban

After Afghanistan fell under Taliban rule last summer, the country has undergone radical changes, especially when it comes to women’s rights, and is now a risk of losing decades of progress on gender equality. 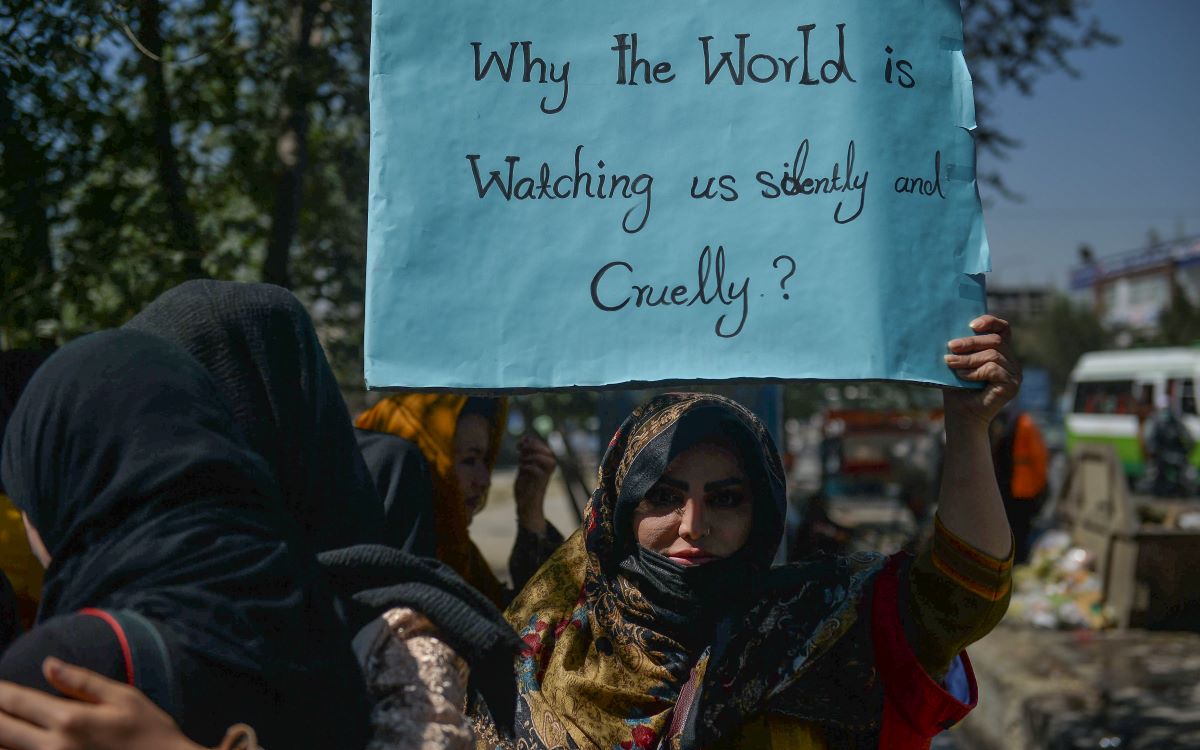 Afghan women hold banners and placards as they take part in an anti-Pakistan protest in Kabul on September 8, 2021. (Photo by Hoshang Hashimi / AFP)

With one year left to graduate with a law degree from Kabul University, Hajira watched her dream of becoming a judge at the International Court of Justice wither away after the Taliban seized power in August 2021.

This is a familiar scenario.

The Islamist group rose to power in the 90s following the withdrawal of the Soviet troops. Their first stint of power was followed by 20 years of civil war and political instability. The group promised stability and security but only delivered violations of basic human rights, especially towards women.

The wars in Afghanistan and Iraq, waged by the Bush administration following the 9/11 terrorist attacks by Al-Qaeda, were part of a comprehensive plan to fight terrorism around the world and were dubbed The Global War on Terror. One of the Americans’ most notable achievements was the death of Al-Qaeda leader Osama Bin Laden in 2011. On the other hand, the US had exhausted its financial and human resources in the war-torn country and eventually decided to pull out in 2021.

Now, women in Afghanistan are back to square one.

In early 2022, the Taliban government promised the international community that it would not oppose women’s education and that girls above the ages of 12, could return to school once they could create a “safe environment for girls“. Western donors such as the US government and the world bank were quick to pledge large sums of money for the Afghan education sector if the promise was kept. It was not.

On March 23, 2022, on the day that the girls’ schools were to reopen, the Taliban leadership announced that they would roll back on their promise. Girls around the country had already gone to school, excited about their reopening, only to be disheartened firsthand.

Social observers, on the other hand, told NOW that the Taliban thrive on gender discrimination and inequalities so there could be no expectations of gender equality under their rule. Furthermore, the country was at risk of reversing two decades of progress on equality and education if international parties remain uninvolved.

“The Taliban do not perceive women as their equal so, in this fight, we are alone. If accountability doesn’t replace impunity, we might need twenty years to reverse the damage done to our society,” Scotland-based Afghan activist Hossa Skandary-Macpherson told NOW.

Life for women under the Taliban

Prior to the Taliban’s decision, Hajira would spend her days attending Afghan courts or working with humanitarian organizations that kindled her aspirations of defending human rights, especially women’s.

Life under the Taliban nowadays, however, meant that women are not allowed work, can’t go out without a male family member’s supervision, and are not allowed in public without wearing a burqa.

Hajira said that Afghan schools and universities do not have access to online schooling due to a spike in poverty levels since the Taliban took over, which meant that few families had access to the technology required for online classes.

Knowledge is power. If you have a society of educated women then they are able to stand up to the regime and push against their oppressive rules. Obviously, the Taliban wouldn’t want that.

In addition, Hajira has a younger sister in seventh grade, who struggles to process the state of affairs she’s found herself in. Being denied her elementary education, she envies Hajira for having graduated from school. Hajira on the other hand, says she has no response for her sister, but to advise her to accept the decrepitude done to her future.

For Hajira, the Taliban’s aim to limit women’s role in society to child-bearers and housewives was a notion that she, and many other Afghan women, find difficult to accept.

Why did this happen?

After leading a 4-month offensive, the Taliban seized control of all major cities, including the capital, Kabul, committing heinous crimes and killings to subdue the Afghan government. On August 15, 2021, the Taliban became the new rulers of Afghanistan. Former US President Donald Trump had signed a peace deal with the Taliban, in which, the US vowed to withdraw its military from Afghanistan by May 2021. Current US President Joe Biden, went on to fulfill his country’s part of the deal, announcing a full withdrawal of US troops from the country by 11 September 2021.

They can easily arrest us if we protest. Amongst three of my female friends that were arrested, two were released and the third was killed.

From her end, Macpherson says that the problem is also rooted in social discrimination and lack of educational awareness. She says that because all previous governments concentrated their socio-economic activities in the capital, Kabul, provinces were neglected and susceptible to religious extremism as a result.

“First we have the issue of child labor; many parents in rural areas would rather send their children to make extra income rather than spend the little funds they have on education. Second, these increasing levels of poverty meant that extremist groups could easily lure people in with their money,” she said.

The activist adds that the Taliban’s move did not shock her, “it was the expected outcome after decades of war and impoverishment,” instead, she was stunned to witness foreign powers legitimizing the extremist group.

Since their rise to power, the Taliban held talks with Qatar, Turkey, Norway and the US. This left Macpherson bewildered by the world’s inability to fathom the extremity of danger the religious group poses to Afghan society.

From their end, the extremist group had promised a softer version of the harsh Islamist rule that characterized their first stint in 1996. Back then, the Taliban had introduced a strict interpretation of Sharia law, such as public executions for murderers and adulterers, amputations for those found guilty of theft, and a mandate forcing women to cover with a burqa. They had also banned girls over 10 from going to school.

“Knowledge is power. If you have a society of educated women then they are able to stand up to the regime and push against their oppressive rules. Obviously, the Taliban wouldn’t want that,” Macpherson said.

She also questioned the quality of education that the religious group would bring forward if their promises were kept.

“The Taliban are a group of fanatics who don’t believe in science, so what kind of education will they be offering children? Will it have physics and mathematics? Will it be strictly religious? We have no clue and we can’t know since their regime lacks transparency,” she said.

Hajira and her female activist friends tried to protest against the Taliban in 2021, but the situation on the streets has become increasingly dangerous for women, she says.

“They can easily arrest us if we protest. Amongst three of my female friends that were arrested, two were released and the third was killed,” she said.

Their leader was therefore forced to flee to Iran, Hajira adds. As a final promise, the leader asked the group of activists to not give up on their fight for women’s rights.

However, this time, even simple daily life activities have become life-threatening for women. Hajira says that Afghan women are now barred from flying alone, wearing jeans could get them killed, and going out with a male friend could lead to an arrest, followed by a forced marriage, as decreed by the Taliban’s harsh interpretation of Islam.

A practicing Muslim herself, Hajira says the Taliban merely use religion to justify their actions but did not, in fact, represent Islam.

If the Taliban become aware of my work, activism, or online interactions, they will subject me to the worst type of punishments. This means imprisonment for sure, however, I am unsure of the heinous torture methods they will use if I’m ever caught.

At this moment, she sees no other avail but to escape. She says she has no desire to stay in Afghanistan, and is actively seeking help to take refuge in Pakistan until she could perhaps flee to Europe with the aid of Pakistani activists.

But the journey is not cheap, and resources are scarce. As a result, the young woman took to social media to contact strangers, activists, and journalists from all around the globe, to try and secure some form of aid – financial or otherwise.

“There’s a community of Western women offering Afghan women free English courses, which is good but we still need more. I don’t want to give up on my dream job and I don’t want to feel like I failed to help the women of Afghanistan. This country, however,  no longer feels like home and I have nothing left here,” she said.

Hajira currently works as a women’s rights advocate at a local NGO, only in hiding. She says her office resembles a home so it negates any suspicions. However, she recounts recently being stopped by a Taliban member who, in an attempt to intimidate her, had said “if we find out that you’re working, we will show you our true power!”

Being a women’s rights advocate elevates the risks to her life, Hajira says.

“If the Taliban become aware of my work, activism, or online interactions, they will subject me to the worst type of punishments. This means imprisonment for sure, however, I am unsure of the heinous torture methods they will use if I’m ever caught,” she said. 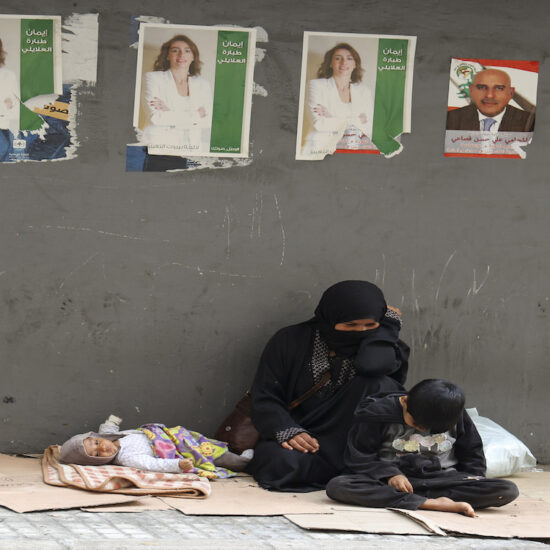 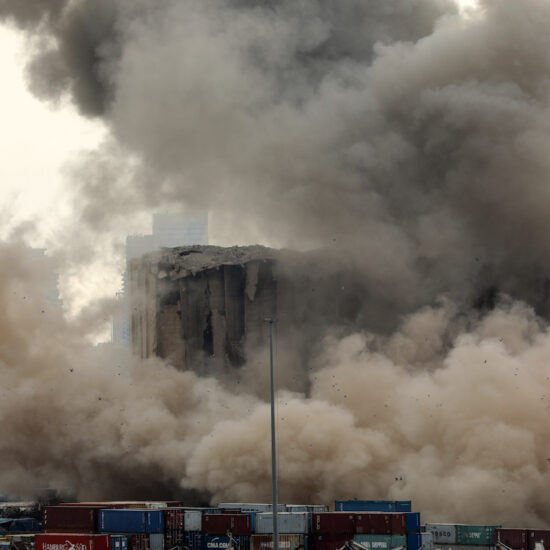 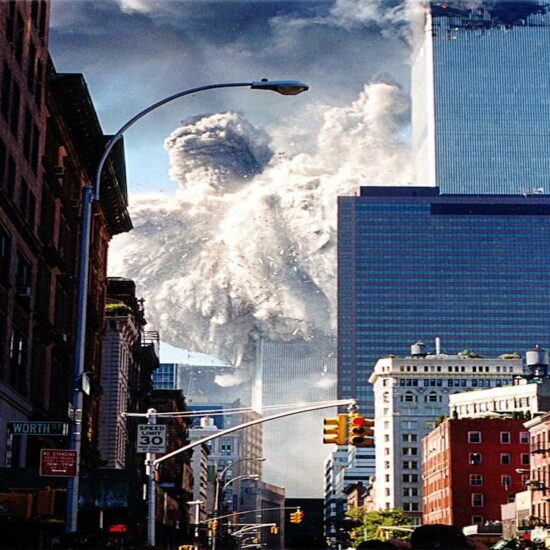 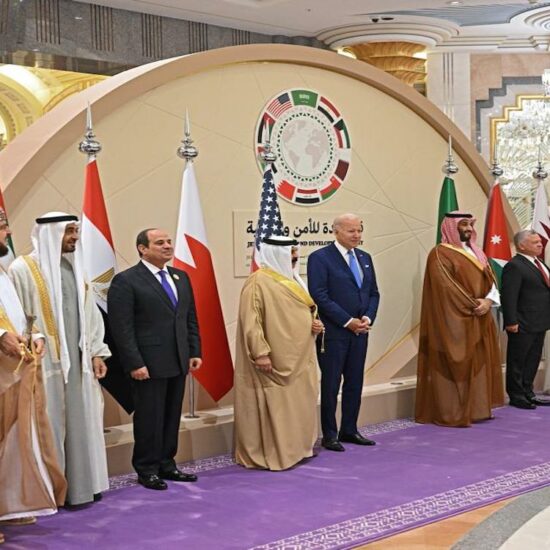 Tough talk but no action 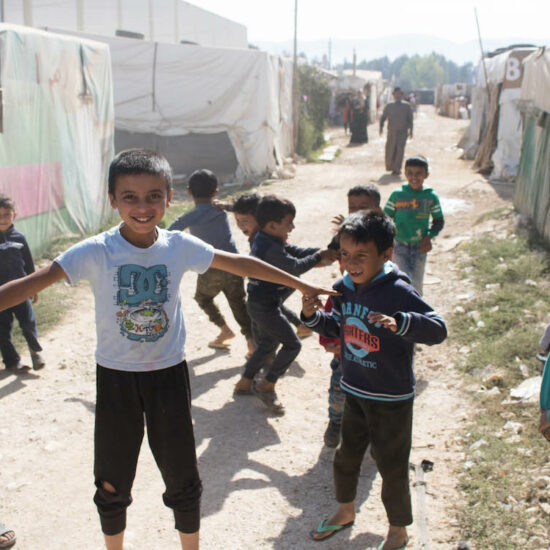 The silencing of the lambs