The caretaker government of Najib Mikati met for the first time in six months amid the ongoing political vacuum. 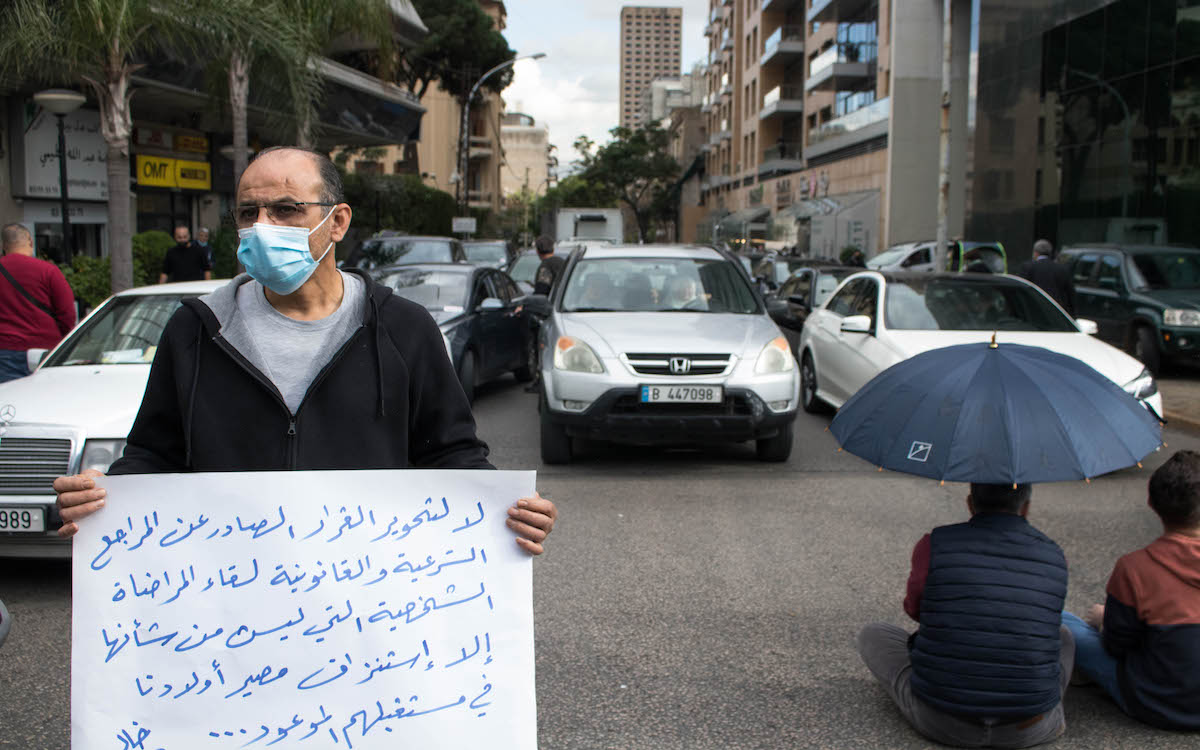 Amid Lebanon's economic crisis and political vacuum, the caretaker government has limited powers, such as ensuring funding to bring medicine into the country. Photo: Nicholas Frakes, NOW

The caretaker government of Prime Minister Najib Mikati approved a request by the Central Bank to release $35 million to purchase medicines and milk for children, as well as the approval of social assistance for the military and pensioners during the government’s first meeting in six months. The meeting comes amidst an ongoing economic crisis and a political vacuum – all the while, due to its caretaker status, the caretaker government is drastically limited in the decisions and actions that it can take.

Why this matters: Lebanon is in the midst of the worst economic crisis that the world has seen in the last 150 years according to the World Bank, and, while not required to meet, the government does need to work together in a coordinated effort to manage the crisis and its devastating effects. Since the current government is under a caretaker status, they are limited in the types of actions that they can take, causing a paralysis that only serves to aggravate the country’s dire circumstances.

The context: While Lebanon technically has a government, it only holds a caretaker status, meaning that the various ministers can only work on the files in their possession prior to the government’s resignation, so the scope of actions that the government can take is significantly limited to that of more of a managerial role rather than a proactive one that actually aims to fix the crisis.

Further limitations: According to Article 62 of the Lebanese Constitution, if there is a vacancy in the presidency, then the government can, in effect, act as the president by delegation until a new president is elected, at which time the government would be considered resigned and a new mandate would have to be called. However, this is only the case for a government that has already received a vote of confidence and approval by the president. The constitution does not say what happens if the government only has caretaker status at the time of the vacancy.

Opposition to the meeting: Not everyone in the government was on board to attend the newly called cabinet session, though. Free Patriotic Movement, a Maronite Christian party headed by the son-in-law of Aoun Gebran Bassil, called for a boycott of the meeting, arguing that it was unconstitutional and a power play on the part of Mikati.

What happens next: The government is likely to keep meeting as long as Hezbollah remains in favor of attending. If the group decides to join the FPM’s boycott, the government will be unable to meet a quorum, making it unconstitutional for them to meet.

The consequences: Mikati’s caretaker government is going to have to maintain implementing “band-aid” measures that fail to really address any of the problems that Lebanon is facing. While the FPM might object to these cabinet sessions, there is little alternative until Parliament finally elects a president.