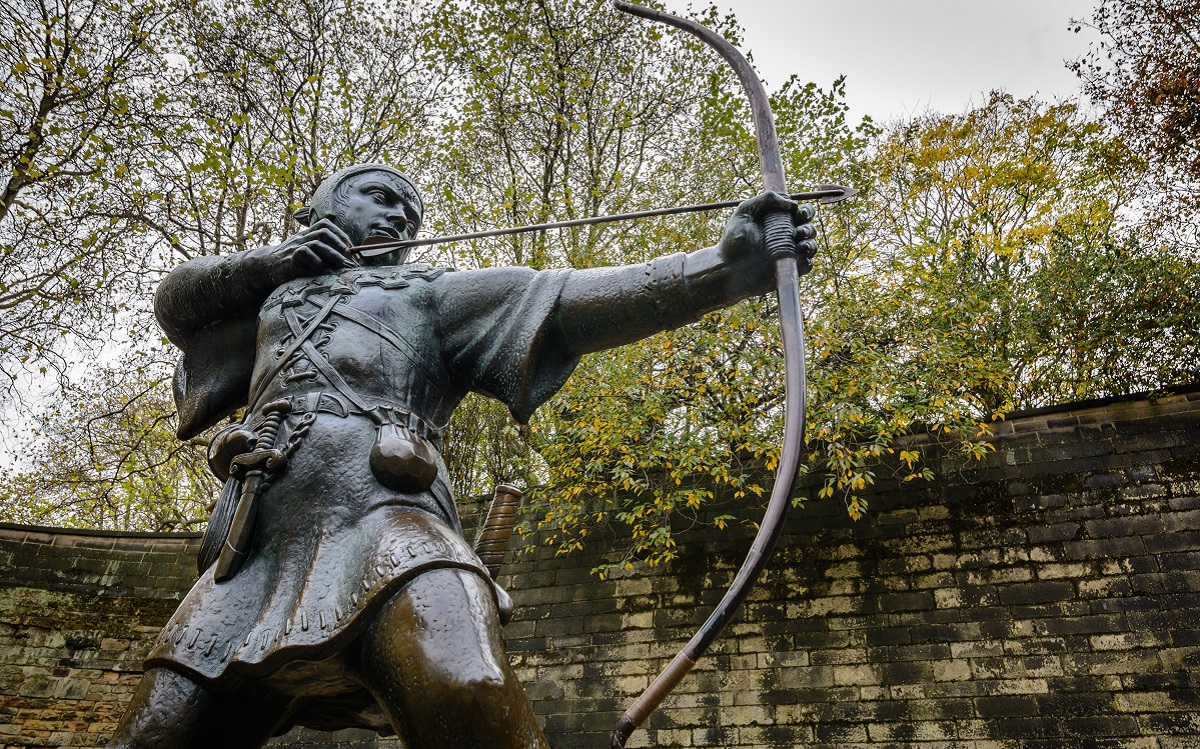 Lebanon has never had any of that. It is ruled by written and unwritten codes based in tribal jurisprudence. The weak state used its security agencies to appear strong at the center: it cracks down violently on protesters, charges them with terrorism, especially if they are from Tripoli, and investigates activists for allegedly throwing rocks.

However, at the periphery – remote areas in the North, South and East, and disenfranchised neighborhoods of big cities – the state is barely present and gives up sovereignty in favor of other actors – vigilantes, militias, armed tribal structures, mafias – who can enforce whatever law and order they see fit.

Hello. This is your weekly roundup from NOW. It’s not all you need to know, but it will link you to a few reads and listens that may help you understand how Lebanon seems to be disintegrating a little bit more every day.

Looting in the North: In what may have seemed a minor incident because it took place in the Wadi Khaled border area in North Lebanon, a group of young men in the town of Al Bireh seized a tanker loaded with diesel. They were angry that the petrol station in their area was empty.

Although the fuel was meant to fill a gas station in a neighboring village, the group announced that it will not allow any tanker to cross the town unless the gas stations in Bireh were filled, the NNA reported. The situation was diffused by the municipality – the mayor, the moukhtar, and other community leaders – who negotiated the release of the fuel. No state security forces involved in a case that was clearly illegal by state law.

Getting worse: Two more similar incidents were reported in the next few days. On Wednesday, another fuel tanker was looted and the gas distributed to various people in gallons, and on Friday, in the same region of Akkar, young men stopped a dairy truck on Halba road, looted it and distributed the contents to the villagers.  Just like 21st century Robin Hood-inspired vigilantes, robbing the rich and giving to the poor.

In the absence of the state, with all that entails, people always find ways to fill the gap. Be it by taking social justice into their own hands or by reviving tribal laws used for centuries to ensure social compliance.

Passing summer clouds: A day earlier, in the village of Mouhammara, the community leaders set up a reconciliation council between two families that had fought two weeks before. The incidents had resulted in several injured people. The committee called the leaders of the two families, and the aggressors presented the weapon they had shot with to the family of the victims as an apology.

The families visited each other and said the shooting was “a passing summer cloud.”

End of story. No state institution was involved because, for decades, in these areas, the state was nearly absent and weak institutions cooperated willingly with local informal agents to keep the peace. When the state is crumbling at the core, the periphery will rise to take social justice into its own hands.

Lebanon makes one’s blood boil: It will keep one on the edge with long lines at gas stations for a bit of fuel, electricity cuts, and politicians acting like they own people. “Silence, maybe resignation. But not submission. Sunday yields to another Monday defined by tension and turf. The nation’s tipping point is fast approaching, in days and weeks to come,” writes Ronnie Chatah.

Fending for themselves: As the economic crisis deepens and the Lebanese currency dives lower than ever, residents of poor Tripoli neighborhoods face extreme poverty with no plan to end their ordeal. A photo story by Nicholas Frakes, our man in Tripoli.

Bits and coins: Some Lebanese believe that cryptocurrency is the way to keep poverty at bay. For some it became a full-time job; they left their jobs to dedicate time to the world of digital investing.  Story by Dana Hourany.

International tough choices: Twenty nations agreed last Thursday to provide emergency aid to the ailing Lebanese military, a French ministry said on Thursday, noting the army is “essential for the country’s stability”. The aid will also be delivered directly to the army, and will not go through any government agency that may be politically affiliated. That also makes the Lebanese military stronger than the government and less politically accountable. The result remains to be seen when the aid actually arrives and is distributed. But international aid organizations and donors should look closer at the possible consequences of what they are doing.

A futurology exercise: Synaps Network lays out what Lebanon may look like in 2.0.2.2. The analysis is very grim, but also very honest.

“Lebanon’s seemingly endless crisis could easily become entrenched, with all parties adapting accordingly: Ordinary people learn to live with ever greater scarcity, politicians manipulate their suffering, and international actors provide just enough support to keep the system afloat.” Lebanese actors may not have much choice than adapt and act accordingly, but international donors and organizations can make a difference by not allowing the aid sector to become “the system’s best resource for upholding the status quo”.

Still working on those targeted sanctions: Despite what may have seemed harsh criticism directed at Lebanese politicians from EU foreign policy chief Josep Borrell, the truth is that the EU will take some sweet time to come up with targeted sanctions. It took a month to agree to put increased pressure on Belarus at the Foreign Affairs Council on Monday, and the Belarus government did no less than hijack a plane to kidnap and torture a journalist last month.

Speaking of sanctions: Together with author Arash Azizi and Middle East Institute analyst Alex Vatanka, Nicholas Frakes debunks what the Iranian elections mean for the region: no change in Tehran’s push for building a network of armed militias in several Arab countries, including Iraq and Lebanon.

US needs stronger negotiators: Washington is pushing to revive a nuclear deal with Tehran and is turning the other cheek rather than acting firmly on introducing Iran’s regional armed groups on the agenda, Makram Rabah argues. “These armed groups were some of the key factors in destroying their respective countries’ social fabric. They also gave one strong ideological pretext for the rise of ISIS,” he says.

Iran’s hanging judge: Arash Azizi paints a thorough portrait of Iran’s new president and explains how he acceded to power.

The Beirut Banyan spoke to Mike Azar, finance advisor and a regular contributor to the ‘Finance 4 Lebanon’ blog. He is also a former Johns Hopkins SAIS lecturer of International Economics. He talks about accountability and lack of transparency across the board in Lebanon and the economic consequences of political decisions made years before the recent protests began; also about ‘shadow rule’ and what an alternative social pact could look like.

Other bloggers and podcasters are still debating the incident on June 13 in Batroun, when MP and Free Patriotic Movement leader Gebran Bassil’s bodyguard assaulted Yasmine Masri for sayng “tfeh aleik!” to his employer.  Gino’s blog calls for boycotting all businesses linked to the FPM leader.

Anthony Sargon’s DO NOT WORRY features a song dedicated to Bassil.

Until next week, keep your masks on and stay safe.